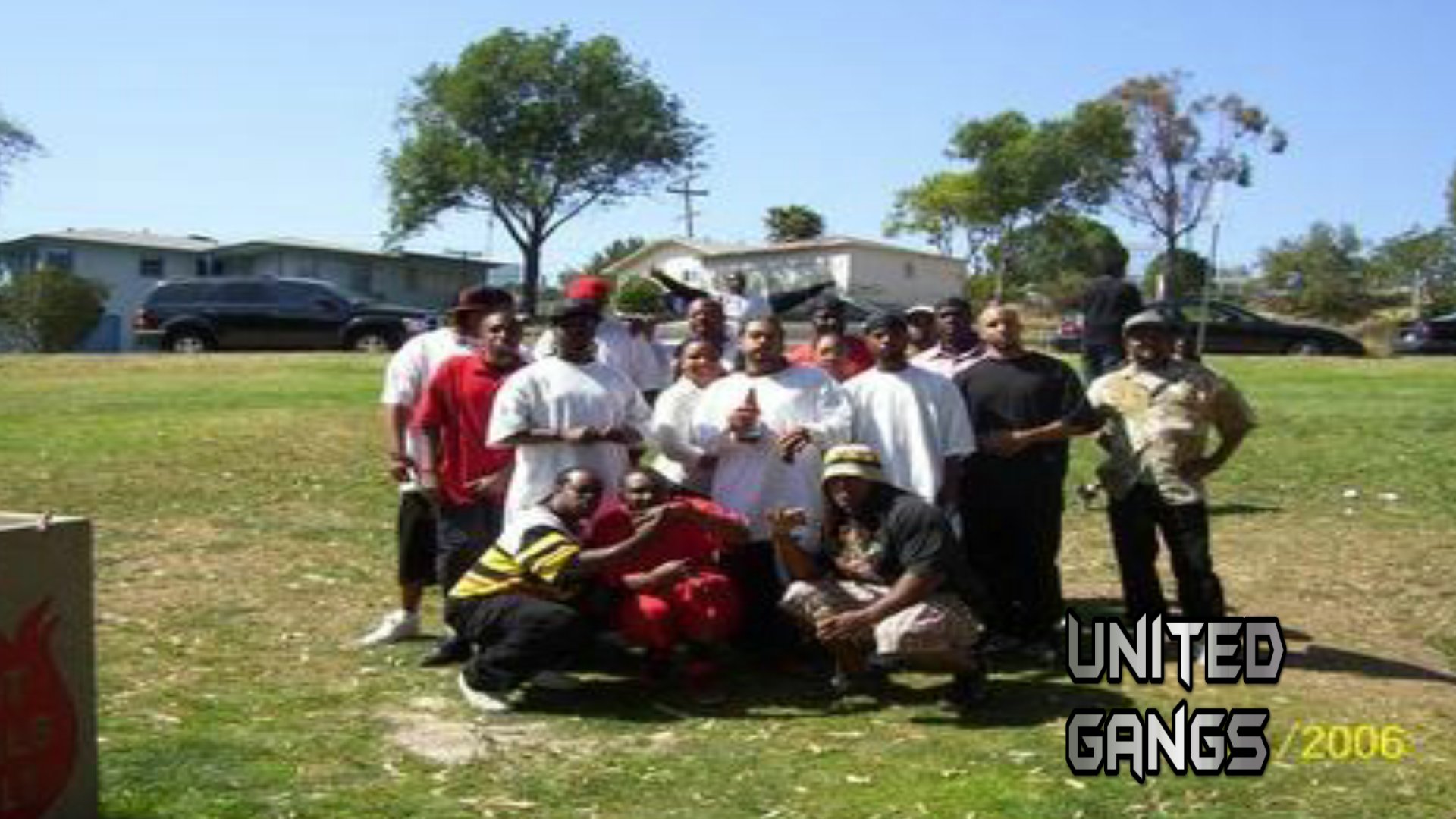 The Little Africa Pirus (LAP) also known as Lil Africa Pirus or the Lap Gang, the “C” in Africa is often replaced K (Afrika) since the letter C is associated with Crips. They originated as an African-American street gang, located on the East Side in the neighborhood of Emerald Hills neighborhood of SSoutheast San Diego, California.

The Little Africa Pirus were established in the 1980’s, around 51st Street, between Market Street and Lenox Dr. They also share Emerald Hills, with the Emerald Hills Gangster Bloods. The LAP Gang have several cliques such as the 51 Block (51st Street) and the Winston Block (Winston Drive).

Little Africa Pirus were mentioned in a book titled Gangbangs And Drive-Bys: Grounded Couture And Juvenile Gang Violence, by Williams B. Sanders, in 1994. The book discusses an encounter between three Lil Africa Pirus and four Skyline Pirus also known as the East Side Pirus, which lead to a shootout at an intersection.

The Africa Piru’s are considered to be one of the few Piru gangs, in the Southeast region of San Diego, to have an alliance with the Lincoln Park Bloods. The Lil Africa Piru are also known to feud with larger rival gangs such as the Rollin 40s Neighborhood Crips and the West Coast Crips.