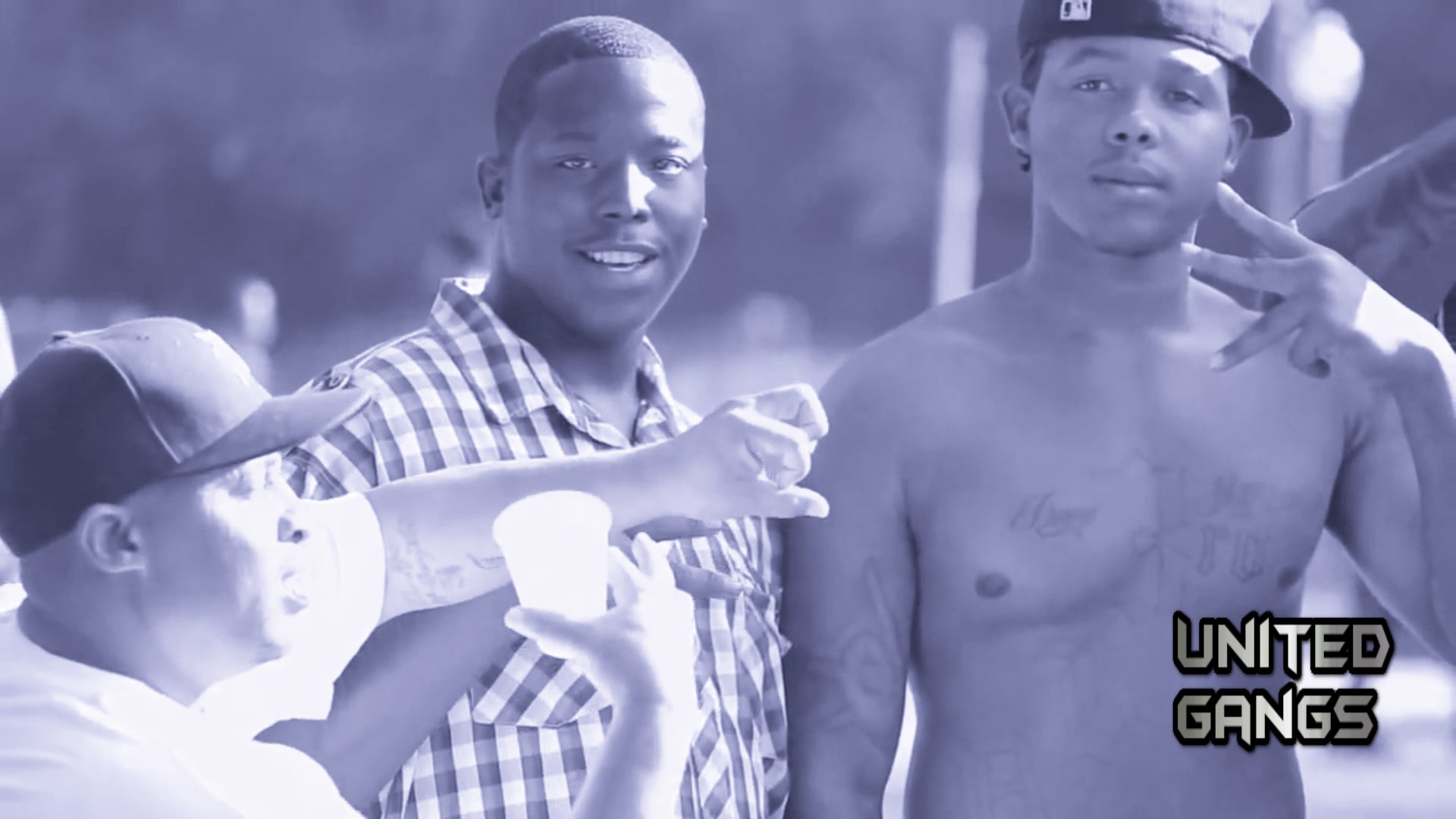 The Neccland Crips, also known as the Neccland Gangster Crips (NGC), due to their affiliation with Gangster crips (3x) AKA Movin Gang (Trays). The Pomona Neccland Crips y are primarily, but not exclusively, an African-American criminal Street gang located on the Eastside of Pomona, California.

The Neccland Crips are allies of other gangs under the Gangster Crips 3x umbrella such as the South Side Village Crips and the 357 Gangster Crips as well as the Ghost Town Crips. They are rivals of the 456 Island Pirus, who are mostly known for being the only blood gang in the city of Pomona. The Neccland Gangster Crips mainly feud with Latino gangs such as the North Side Pomona and Varrio 12th Street.

In 2011, A single gunman walked into enemy territory and opened fire on a group of Latino males after yelling “Neccland Crips” striking one of the victims in his left shoulder and his arm as he attempted to run away. A second victim managed to escape, suffering from a non-fatal wound to the leg. Prior to the shooting, the suspect mother house was allegedly shot up by rival members of a Latino gang.

The shooting incident acted was retaliation, due to conflict between blacks and Latino gangs in Pomona. The suspect was sentenced by the courts to 170 years to prison.