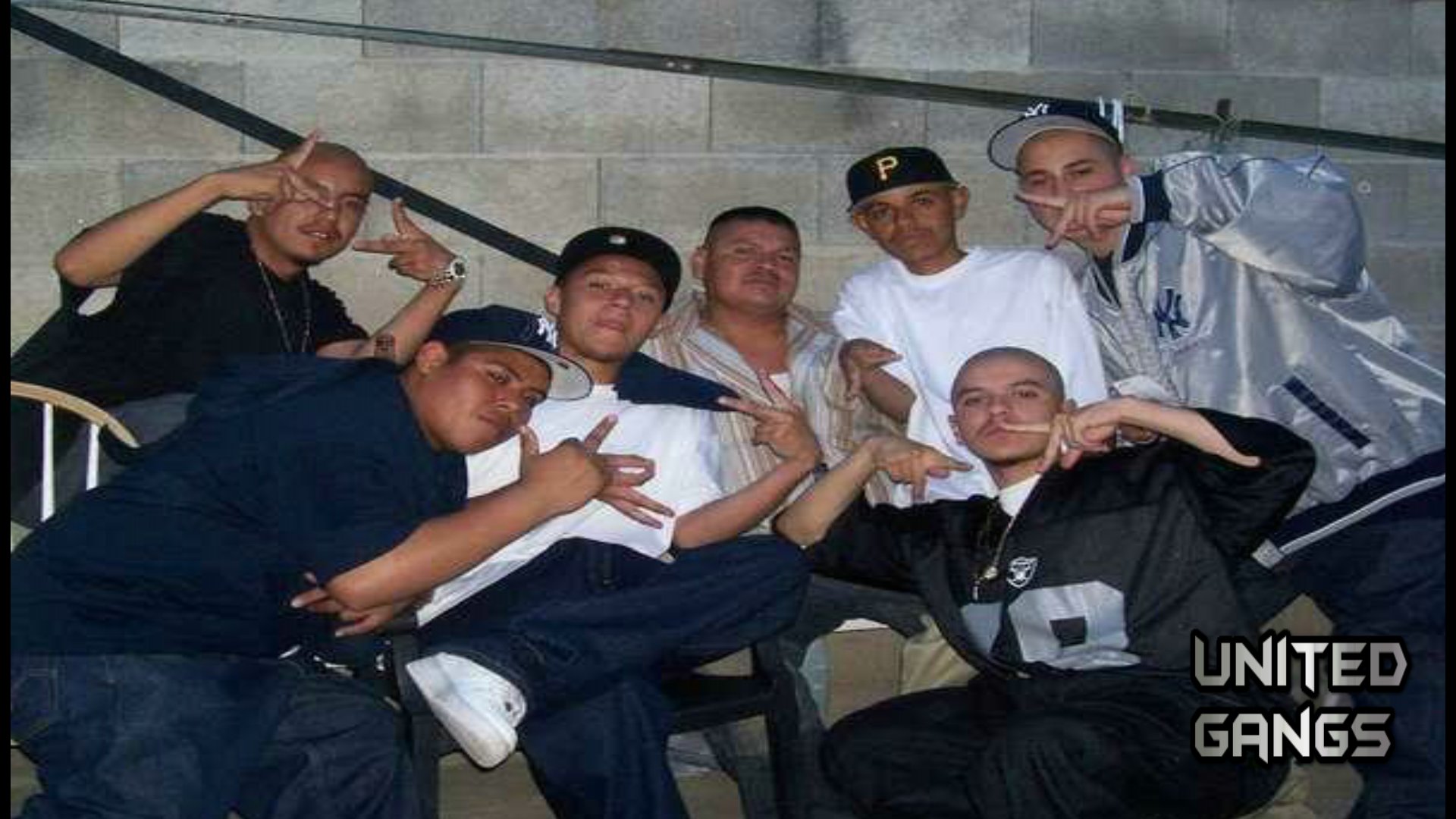 The Pacoima 13 (P13) or Pacas Trece (Pacas is slang for Pacoima) are primarily a Mexican-American street gang based in Pacoima, a neighborhood in the San Fernando Valley region of Los Angeles, California. They are one of the oldest Latino gangs in Pacoima, along with the Pacoima Latin Times and the Pacoima Flats.

Their history dates back to the 1950s with their primary clique being the Tiny Locos (TLS). The Pacoima Criminals, a popular Latino gang based in Pacoima with roots in Van Nuys were founded by members of the Pacoima 13. In 2006, there was also a short-lived clique, known as HK (tagging crew), which dissolved into the Pacoima 13.

The Pacoima 13 are allies of the Pacoima Criminals and the Pacoima Cayuga Street Locos (PCSL) as well as the Orkas Locos 13, which originated from the Pacas 13. Other allies are the Pacoima Brownstone, a street gang who also claim Pacoima as their home. Rivals include the Van Nuys Boys, Vineland Boyz and the Varrio San Fer.