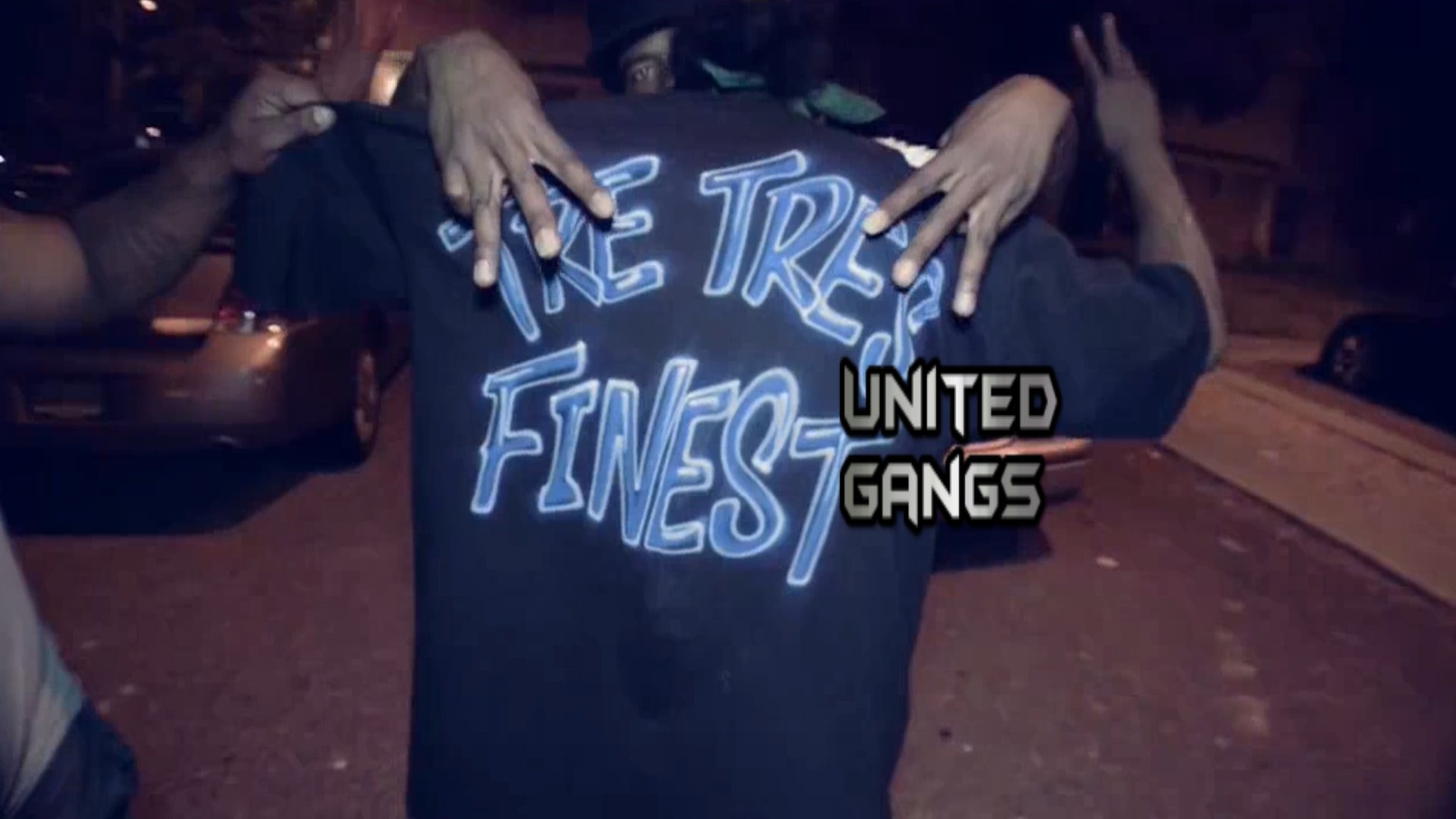 The Rolling 30s Crips also known as Tre-O Crips are an African-American street gang located in the neighborhood of Northeast Denver, Colorado. They were founded in the mid-1980’s by a group of friends, Michael Asberry (Cyco Mike) and Philip Jefferson and Albert Jones, three teenagers with family ties to the Watts area in South Los Angeles, California.

They are not a subset the of the Original Rollin 30’s (Harlem Crips), a notorious street gang based in South Los Angeles. The Denver Rollin 30’s, formed on East 30th Avenue and Gilpin Street, a popular hangout for early members. They are noted by Denver Police Department as being the first gang with a Los Angeles structure to emerge in Denver.

The Rollin 30’s Crips, spawned their largest subset the Tre Tre Crips also known as the Tre Tre Gangsters or the 33rds, originally designed as a boot camp for newcomers, based around 33rd Street and Filmore Street. Not to be confused with the Tre Tre Crips, located in North Minneapolis, Minnesota.

In 2007, over 50 members of the Rollin 30’s and the Tre Tre Crips as well as their allies were indicted on criminal charges such as cocaine distribution, money laundering, and firearm-related charges. The charges stem from an 18-month investigation into the 30s alleged drug distribution activity.

The operation was led by the Metro Gang Task Force and is considered the largest combined law-enforcement operation in Colorado history confiscating more than $1.3 million in cash.

The Elite Eight or Elite 8, an offshoot crip gang that arose from the Tre Tre Crips and gained notoriety after being linked to the murder of Broncos cornerback Darrent Williams, who was shot dead in his stretch Hummer limousine on January 1, 2008. In 2010, Willie Clark, an alleged member of the Elite 8 was found guilty of the murder and sentenced to life in prison.

On May 18, 2008, the Holly Square Shopping Center was burned down by members of the crips after an altercation at a nightclub and retaliation for the killing of Michael Asberry, founder of the Rollin 30’s (Tre Tre Crips). Asberry was shot multiple times at an apartment complex in North Aurora, a few hours prior to the shopping center becoming engulfed in flames.

The Holly Square Shopping Center, a popular hangout for the Denver bloods (especially the Park Hill Bloods) who the crips held responsible for the shooting death of their leader. However, the Denver Bloods took no credit for the killing of Michael Asberry, the Aurora Police Department later rule the shooting as a personal dispute over property.

Nine members of the Rollin 30’s Tre Tre Crips (including two females) were indicted for arson and other criminal charges receiving prison or probation time for their role in the crime.

On July 12, 2010, Katsina Roybal, one of the females who was sentenced to 8-years of probation for her part in the fire, was ambushed and shot to death while sitting on the porch of an apartment building located on E. 36th Avenue near High Street in the Cole neighborhood. Upon arrival, officers found Katsina Royal deceased after suffering a gunshot wound to the head.

They are allies of the Tre Deuce Crips (32nd Street), 34 Gangster Crips, and the Tre Seven Crips (37th Street), forming the Tre alliance, also known as the Triple Tre. They are rivals of the 104th Crenshaw Mafia Gang (Park Hill), Deuce-Seven Bloods and the Eastside Oldies 13. The Rollin 30’s Crips, are also known to feud with other crips such as the Westside Crips.