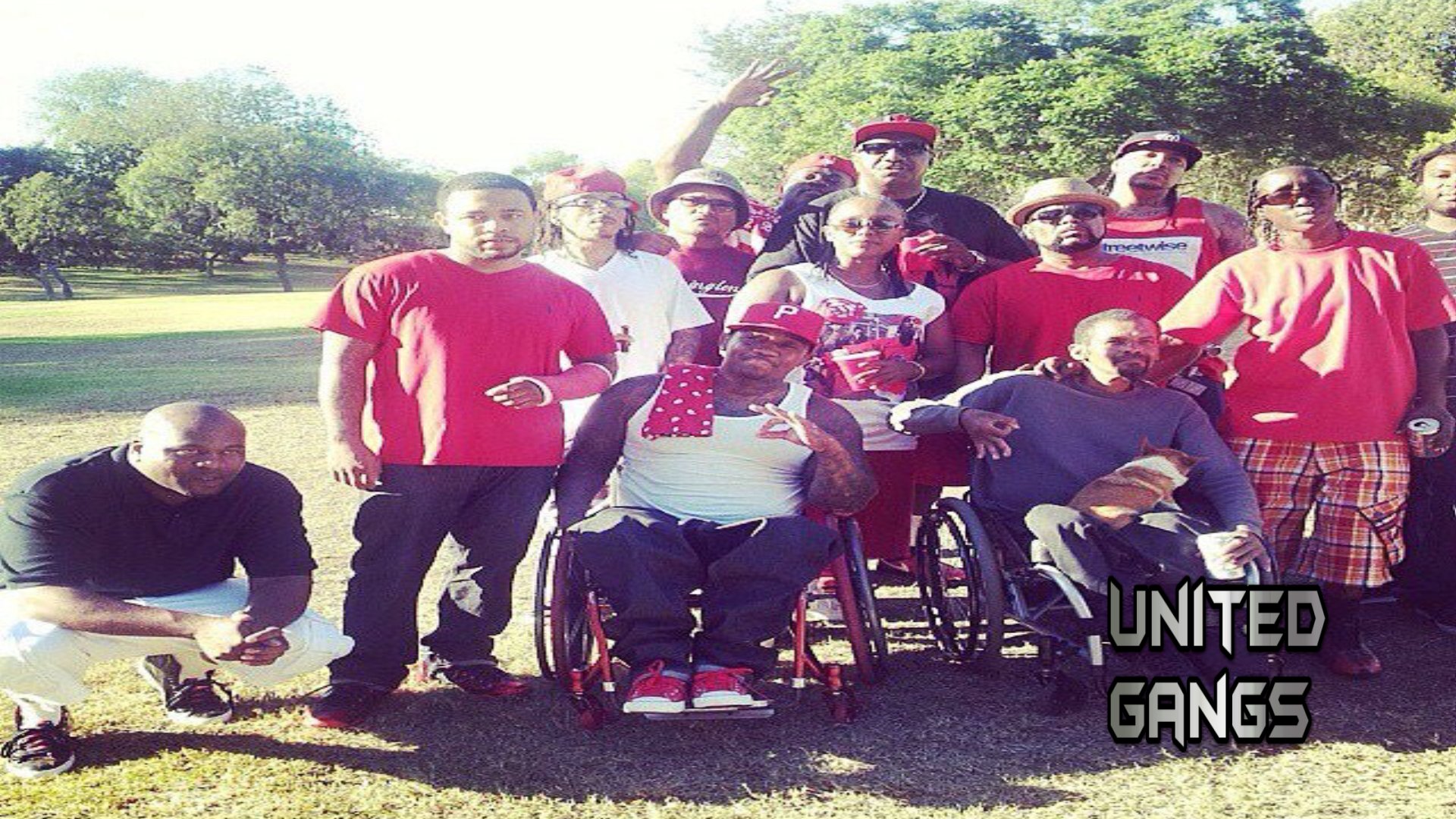 The Waterfront Piru (WFP) also known as H20 Piru or West Side Water Gang are an African-American street gang established on the West Side in and around the Dana Strand Village Housing Projects in the Wilmington neighborhood of South Los Angeles, California. The projects are located on Hawaiian Avenue and was considered their main headquarter’s throughout the 1980’s and the 1990’s.

The Dana Strand Village was known as the WaterFront Piru playground, where they conducted most of their criminal activities such as drug operation, strong-arm robberies, home invasion, and homicides. They dominated their region thru violence and terrorizing neighbors in the community for over twenty-five years. However, In 2001, the public housing projects were demolished and replaced by new apartments.

On Oct 22, 2010 more than 800 federal and local law officers led a gang sweep called “Operation Red Rein” after a three-year investigation. The feds brought the pain to the East Side Pain Bloods and the WaterFront Pirus, along with 8 other gangs in a massive drug-related series of raids. Which, led to over 40 arrests, along with 21 federal indictments, for 21 fugitive’s who are still at-large, according to the U.S. Attorney’s Office in Los Angeles.

The law enforcement agencies involved in Operation Red Rein initiated the probe three years ago to identify the origins of the cocaine being distributed as crack by two Harbor Area street gangs — the East Side Pain and Waterfront Piru. Focusing initially on street-level crack cocaine dealers, investigators identified traffickers who dealt pound quantities of methamphetamine and kilogram quantities of cocaine, much of which was converted into crack cocaine.

This indictment charges Trond Thomas Sr., an East Side Pain member, and Robert Lee Campbell, a Waterfront Piru, both of whom allegedly purchased powder cocaine from defendant Jesus Lamberto Olea, who is a member of the East Side Wilmas. The crack cocaine indictment also charges Marcos Louie Gallardo, a Puente 13 member, with selling cocaine to Thomas, who allegedly converted the powder cocaine to crack cocaine.

The WaterFront Piru main ally is the East Side Pain Bloods, which claimed the East Side of Wilmington as their home. They are allies of most Carson Bloods/Piru gangs such as the Carson West Side Piru, Scotts Park Piru, Scottsdale Pirus, and all Compton Pirus.