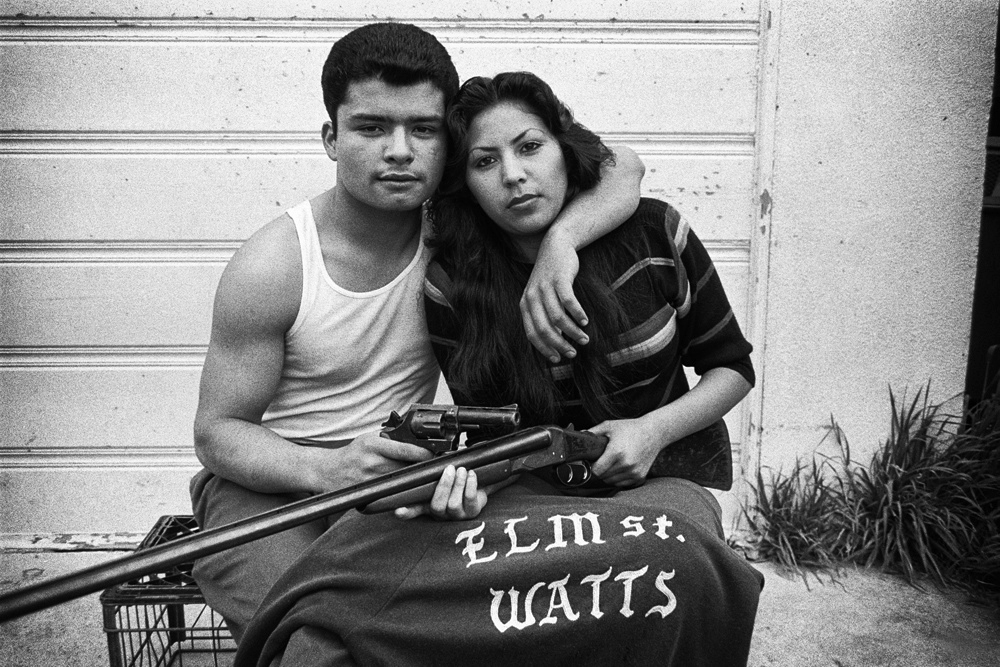 The Elm Street Watts, or Elm Street Watts 13 are a well-known Mexican-American street gang located in the Watts district of South Los Angeles, California. The Watts Elm Street have been active since the 1960s and has been around for over forty years or longer. They are named after a residential street called “Elm Street” between Bandera Street and Fir Ave, from Firestone Blvd to 92nd Street.

On 19, 2006, the following morning Bautista and fellow Elm Street members, shot a member of the Florencia 13 street gang. Bautista was convicted of murder and attempted murder, as well as gang enhancement. Bautista received 25 to life, with an additional 25 to life.