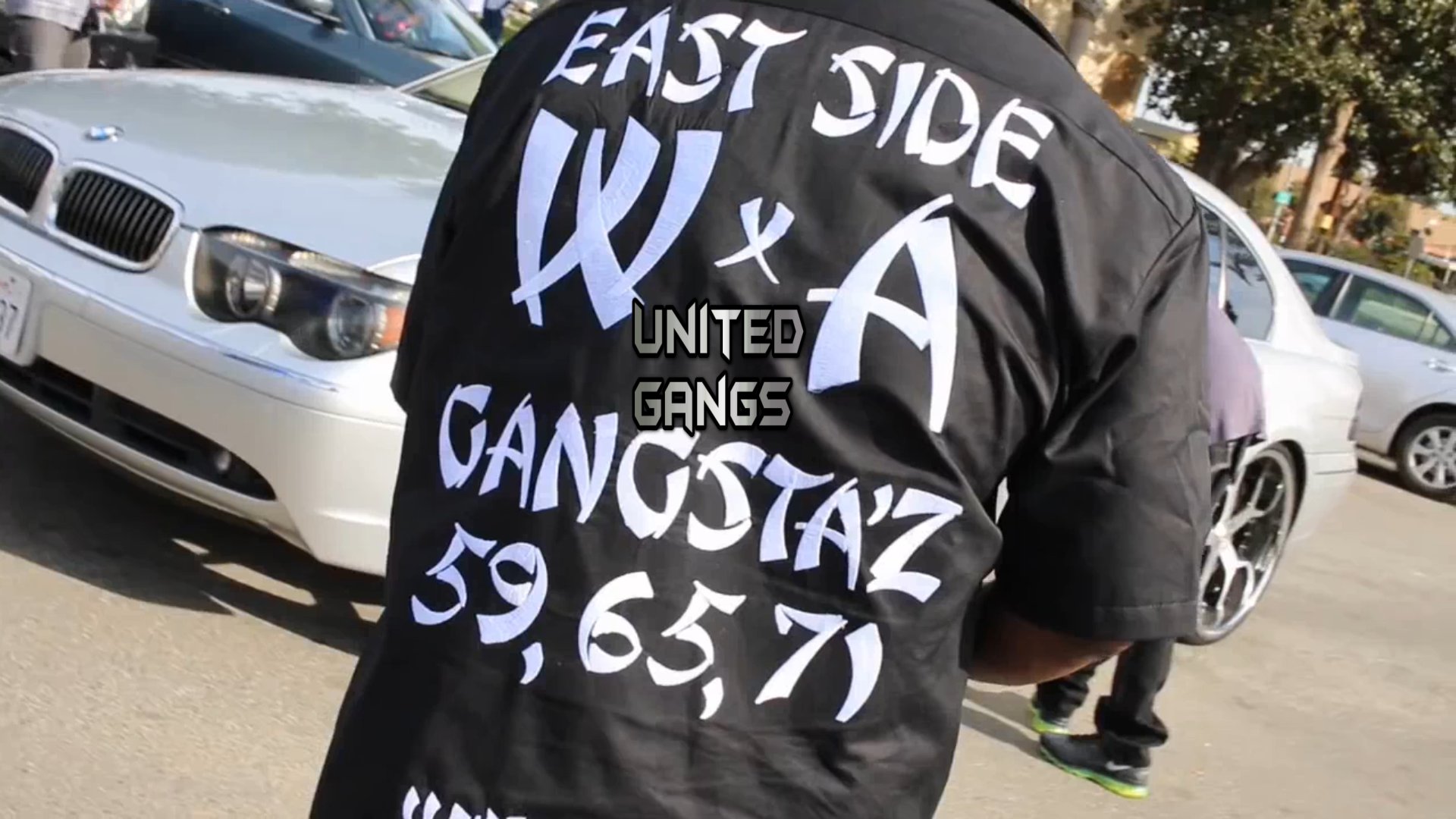 The Whitsett Avenue Gangster Crips (WAGC) also known as the Whitsett Avenue Crips (WAC) is predominantly a black street gang, located on the East Side of North Hollywood, San Fernando Valley, California. They originated during the late 1980s, named after Whitsett Ave, a local street which runs through the heart of their neighborhood, between Oxnard Street and Sherman Way.

Big Paybacc, is an African-American rapper from North Hollywood, who is affiliated with the Whitsett Avenue Gangster Crips (6500 Blocc). He gained recognition after signing to BayMaac Records, a record company established by rapper Spider Loc, who have gang ties to the  97 East Coast Crips. Big Paybacc have expressed his affiliation in music videos such as “I’m Frum Gangstaz” and “Gangsta Luv”.

However, on November 6, 2014, Big Paybacc was gunned down while eating lunch in a busy McDonald’s located in Palmdale, California.

The Whittsett Avenue Gangster Crps are allies of Gangsters Finest Criminals (GFC) and other gangs under the Gangster Crips 3x card. In the past the Whitsett Aves often found themselves clashing with the Dead End Gangster Crips. They also feud with the Pocoima Piru Bloods, Ballin On Point (BOP) and the Liggett Street Gangster Bloods as well as the Original Valley Gangster Crips and the E-Dubbs.