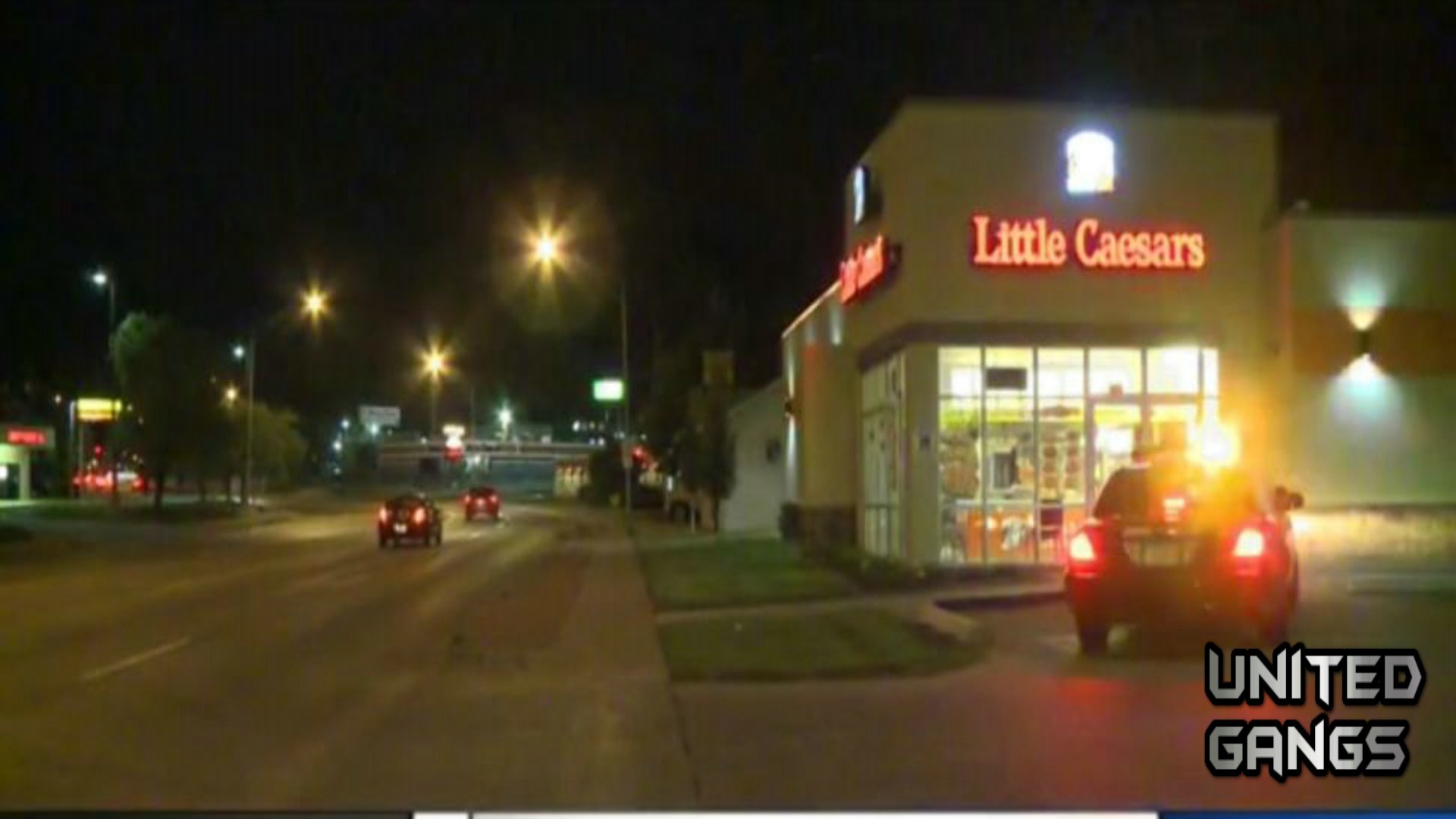 In a first-of-its kind sentence in metro Detroit, a street gang leader is going to prison for nearly 30 years for an armed robbery of a suburban Little Caesars pizza shop — even though he wasn’t there when it happened and no one was hurt.

The man, who planned the heist and “blessed” it as a gang mission, got the hefty punishment under a new sentencing rule that allows for stiffer punishments when crimes help fund gang activities.

In this case, authorities said, most of the money from the Little Caesars robbery went back to the ringleader — a man known as Chief Fatah, who also spent some of the stolen cash on his east side gang: the Mafia Insane Vice Lords, a local faction of the national Vice Lord gang that originated in Chicago.

On Tuesday, U.S. District Judge Bernard A. Friedman sentenced that ringleader — Christopher LaJuan Tibbs, 38, of Detroit — to 346 months in prison for directing four gang members to hold up the Redford Township pizza store, disable the surveillance cameras and phones and steal money from the safe.

But that’s not all he did, prosecutors said.

During trial, prosecutors presented evidence that showed Tibbs recruited and used young adults and children to commit crimes for the gang and ordered the murder of a witness in connection with the pizza store robbery.

On Aug. 29, after a three-day trial, a federal jury convicted Tibbs of aiding and abetting an armed robbery during which a pregnant woman was held up at gunpoint.

According to the U.S. Attorney’s office, this case marked the first time that the federal criminal street gang enhancement was charged in the Eastern District of Michigan. Because the jury found that Tibbs committed the crime to advance the criminal activities of his gang, the maximum penalty for aiding and abetting the robbery was increased.