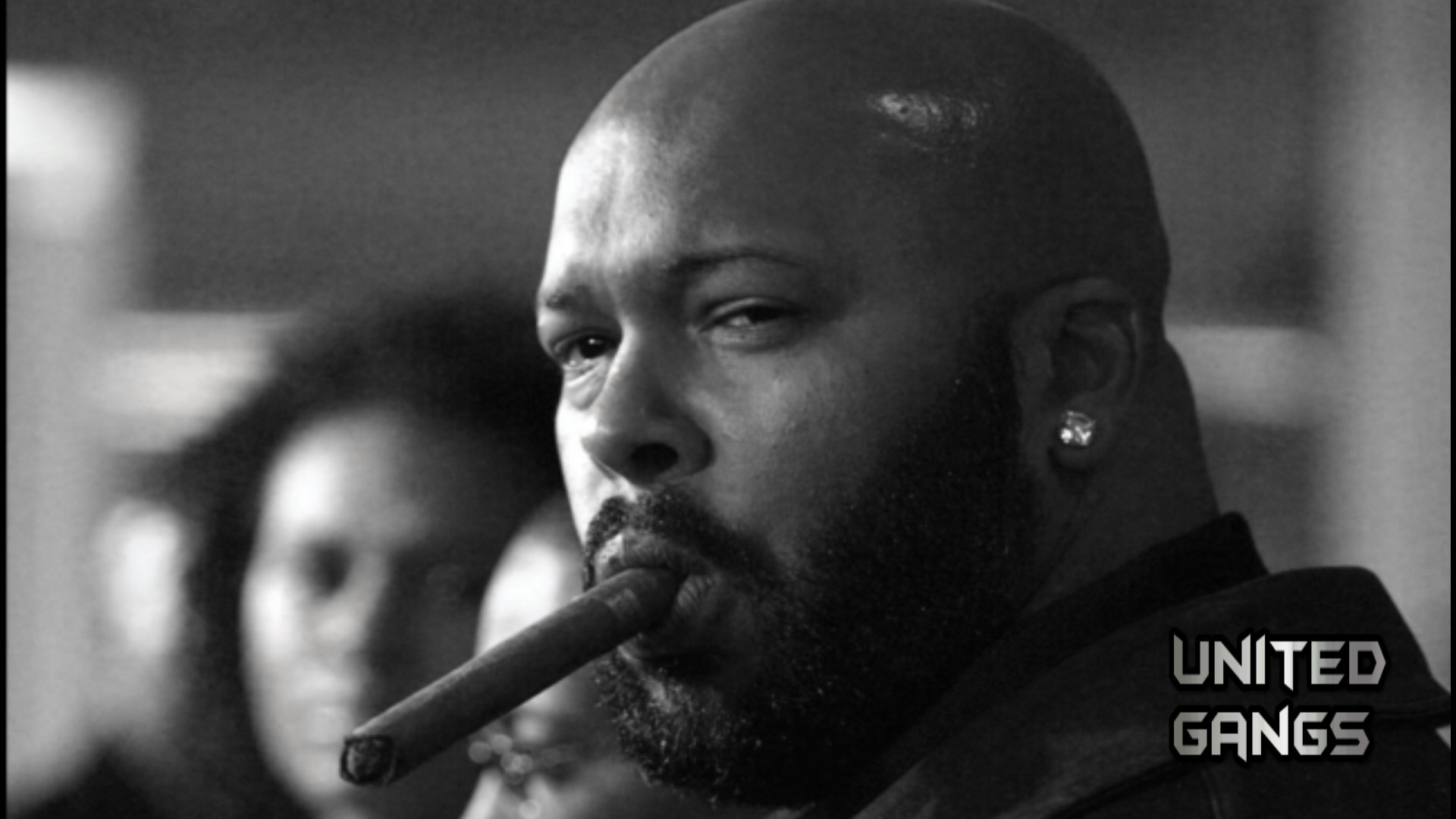 Rap mogul Marion “Suge” Knight has been arrested on a murder charge in a fatal hit-and-run in Los Angeles.

Sgt. Diane Hecht of the Los Angeles County Sheriff’s information office said Knight was arrested at about 3 a.m. and is being held on $2 million bail.

Hecht says Knight is being held at the West Hollywood sheriff’s station.

Knight turned himself in to authorities early Friday after his attorney said the rap mogul ran over and killed a friend and injured another man.

“We are confident that once the investigation is completed, he will be totally exonerated,” Blatt told the Associated Press by phone late Thursday.

MyFoxLA first reported that Knight was driving a red pickup truck that struck two men shortly before 3 p.m. local time in Compton, Calif., outside Los Angeles. The injured 51-year-old man was taken to a hospital. Police told FOX411 he was “expected to survive his injuries.”

Both men’s name were not immediately made available to the press.

The Times reported that the tragedy stemmed from an altercation that occurred on the set of an upcoming film titled “Straight Outta Compton,” a biopic about the rap group NWA.

A rep for the Sheriff’s Department confirmed to FOX411 the trouble began on a film set.

“There was an initial altercation at [a] film set but [the incident] did not occur at the film set,” the rep explained.

Los Angeles County Sheriff’s Department Capt. John Corina said that the two men Knight argued with went to a nearby restaurant about 20 minutes after the confrontation.

Corina alleged Knight followed the men there in a red truck and ran them over in the parking lot. Witnesses told the paper the truck hit the men, then backed over them before fleeing the scene. The incident is being investigated as a homicide.

“The people we talked to say it looked like it was an intentional act,” Corina told reporters.

However, attorney Blatt claimed it was an accident.

“He was in the process of being physically assaulted by two men and in an effort to escape he unfortunately hit two (other) individuals,” the lawyer said. “He was in his car trying to escape.”

Knight co-founded Death Row Records with Dr. Dre in 1991 and built it into the first successful mainstream rap label behind acts like NWA, Snoop Dogg, and Tupac Shakur. Knight was at the wheel of the BMW Shakur was riding in when he was shot and killed following a boxing match in Las Vegas in 1996. Tupac’s death resulted in an exodus of artists from the label, and Knight was eventually forced to declare bankruptcy and auctioned off the company.

Knight has had repeated confrontations with the law. In 1997, he was sentenced to nine years in prison for violating the terms of his probation in an earlier assault case. He was released in 2001. In 2008, he was arrested in Las Vegas on suspicion of drug possession and aggravated assault and pleaded guilty to a charge of misdemeanor battery the following year. He is currently awaiting trial alongside comedian Katt Williams on charges of second degree robbery in connection with the theft of a photographer’s camera.