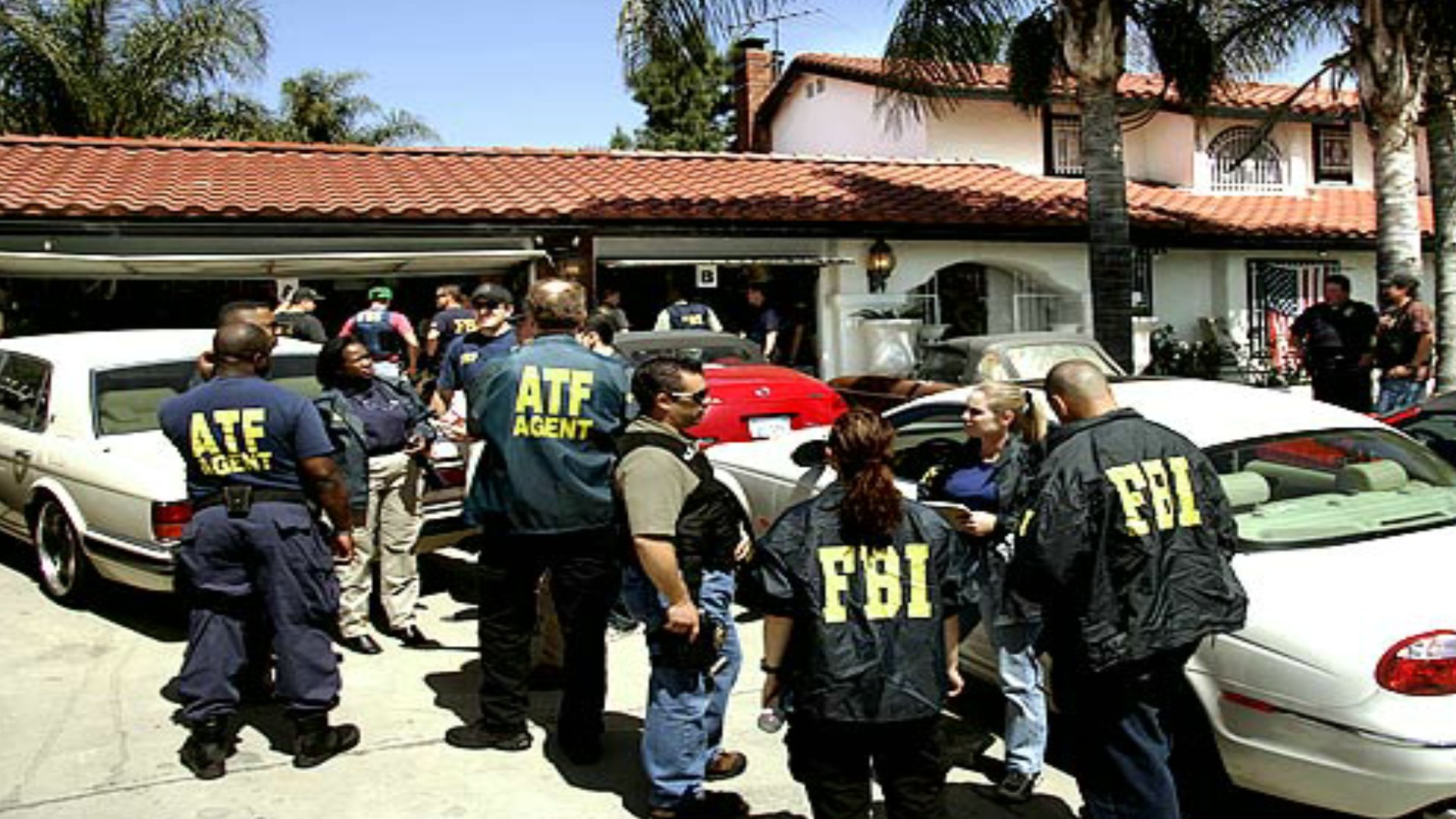 A member of the 12th Street gang convicted of multiple gruesome killings and kidnapping learned his fate Thursday in a Los Angeles County courtroom.

Judge Ronald S. Coen imposed the sentence of death to Robert Louis Caballero, 37, for his actions in the 2009 killing spree.

Caballero was convicted of three murders, two counts of kidnapping along with a slew of other charges back in August.

A jury concluded he was guilty of shooting a rival gang member before orchestrating two murders that were even more gruesome — he strangled a woman and had her buried on a mountainside near Mt. Baldy Village, then he and a kidnapping victim watched as Caballero’s friend strangled and beat Caballero’s cousin to death with rocks.

His accomplices, Pete Trejo Jr., 32, and Andrew Valenzuela, 23, were both convicted of first-degree murder and kidnapping and each sentenced to life in state prison without the possibility of parole.

Caballero killed Armando Vidana, a Cherryville gang member, whom he shot eight times and left his body on a Pomona street.

Weeks after the fatal shooting, suspicion crept over Caballero.

While inside a home on Nov. 5, 2009, with an 18-year-old kidnapping victim, his cousin David Padilla and Lorraine Minjarez, Caballero worried that Minjarez was going to tell police he killed Vidana, authorities said.

With Padilla behind the wheel, the four picked up Trejo, and Caballero directed his cousin to drive up to Mt. Baldy.

“Once she was killed, Trejo buried her body and Caballero ordered the kidnapped victim to hide the evidence,” the DA’s Office said.

The following day, Caballero became suspicious of Padilla’s loyalty and lured him to a remote freeway overpass in the 3800 block of Walnut Avenue in Chino, authorities said.

Above the freeway, Caballero ordered the kidnapping victim to watch with him as Valenzuela strangled Padilla and beat with him rocks, the DA’s Office said.

Pomona police identified Caballero as a suspect in the Vidana killing. On Nov. 7, a day after authorities say Caballero watched his cousin’s murder, officers located Caballero. They chased him in a vehicle, then on foot in Montclair, finally capturing him after a lengthy search, according to the DA’s press release, which Pomona police also distributed.

After their victims’ bodies were discovered, the L.A. County Sheriff’s Department investigated Minjarez’s death, and Chino police probed the killing of Padilla. Information about the unnamed kidnapping victim was not available.