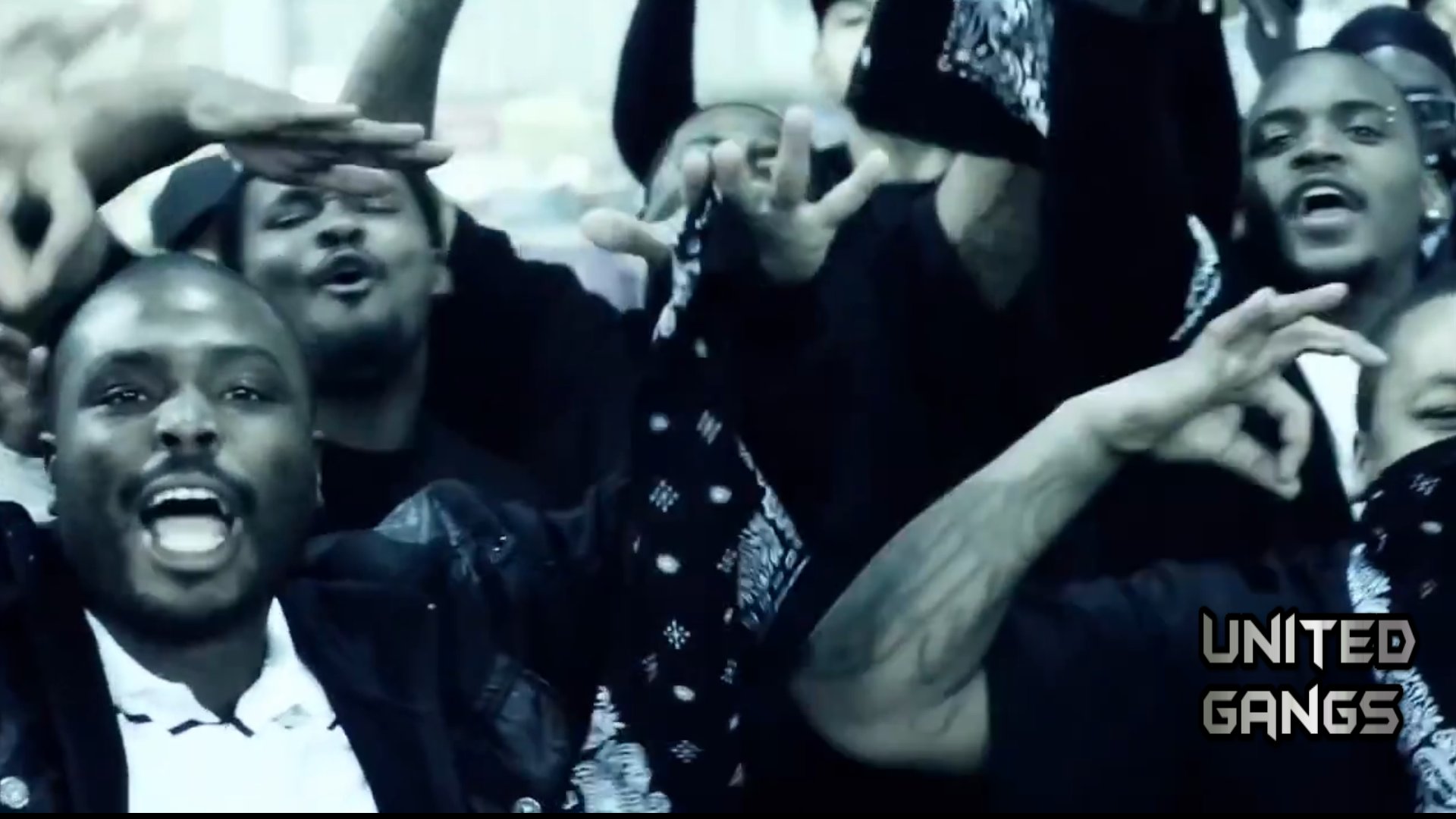 Despite, turning Crips, their primary color remain black. On September 30, 2011, two members of the Bad Influence Gangsters were sentenced to 39 years in prison after a shooting altercation involving a member of the Bloods On Point (BOP). They were mentioned by Big Paybacc of Whitsett Ave Gangster Crips, who was gunned down in Palmdale.

The Bad Influence Gangsters are allies of gangs under the 3x Gangster Crips umbrella. They are enemies of the Bloods on Point (BOP) and Penthouse Players (PHP), based in Palmdale, California.