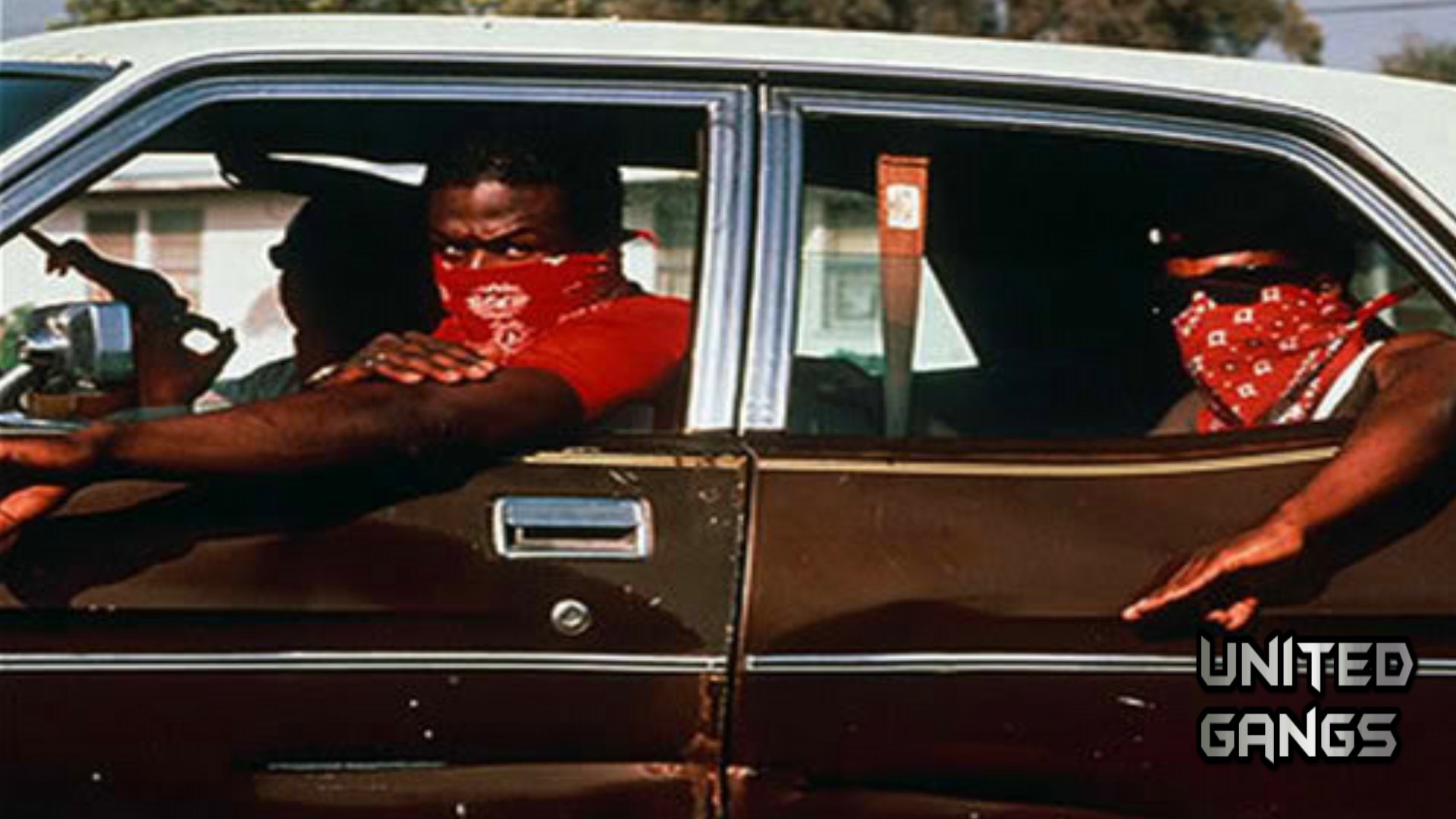 A member of the Pueblo Bishop Bloods street gang was sentenced this afternoon to life (plus 10 years) in federal prison for his conviction on racketeering offenses that included the execution of a man in front of his two-year-old son.

A federal jury convicted Young in December 2013 of violating the federal Racketeer Influenced and Corrupt Organizations Act (RICO) in relation to the murder of 23-year-old Francisco Cornelio, a 23-year-old man who had no gang affiliation and who was shot point-blank in front on his young child.

The jury also found Young guilty of conspiring to murder Mr. Cornelio, as well as the actual murder in 2009, both of which were done in furtherance of the Pueblo Bishop criminal enterprise. In addition, Young was found guilty of a firearms offense based on a co-conspirator’s use of pistol grip shotgun that resulted in murder. Young was also convicted of witness intimidation.

In court documents filed in relation to the sentencing, prosecutors wrote, “The seriousness of defendant’s offense is among the most egregious in the federal code, among the few punishable by death. The ultimate consequences of the murder that resulted from defendant’s conduct were to: rob a young wife of herhusband; rob a young son of his father and of his childhood; and to further inflame racial and gang tensions in combustible South Los Angeles, thereby putting the entire community at risk.”

The federal convictions came after Young was acquitted in Los Angeles Superior Court on murder charges related to the slaying of Mr. Cornelio. After the acquittal in state court, the FBI’s Los Angeles Metropolitan Task Force on Violent Gangs re-investigated the case, with the help of LAPD’s Newton Homicide Division, and uncovered additional evidence related to the murder and Young’s involvement with the Pueblo Bishops.

Young is the third person to be convicted in federal court in relation to the murder of Mr. Cornelio. In another trial, a federal jury determined that Anthony “Bandit” Gabrourel, was also part of the plot to murder Mr. Cornelio. At that trial, the evidence showed that Gabourel was one of two Pueblo Bishops who exited Young’s car with shotguns and fatally shot Mr. Cornelio. Gabrourel was sentenced earlier this year by Judge Otero to 40 years in federal prison. The third person conviction in relation to the murder was sentenced to five years in prison for hiding the murder weapon after the slaying.

The evidence presented at Young’s trial showed that Young drove his car, which contained other armed gang members, into rival gang territory early on the morning of August 2, 2009. The Pueblo Bishops were seeking retaliation after an earlier shooting against their gang. The Pueblo Bishops targeted Mr. Cornelio because he was of Hispanic descent and in rival gang territory.

According to witnesses who testified, two Pueblo Bishops, who were armed with shotguns, got out of Young’s vehicle and ambushed an unsuspecting victim, who was washing his car. The gang members shot him once in the back without saying a word, while the young Cornelio sat in the back seat of the car. There was no evidence that Cornelio had any gang ties.

The murder was unsolved prior to a federal racketeering indictment that was unsealed in August 2010. That indictment charged that Young and other members of the gang were members of a criminal enterprise that engaged in drug dealing, firearms trafficking, murder, witness intimidation and armed robbery as part of the gang’s efforts to control and terrorize the Pueblo Del Rio Housing Projects in South Los Angeles.

As a result of the federal investigation into the racketeering activity of the Pueblo Bishop Bloods, a total of 45 defendants were charged in federal indictments. Prosecutors have secured convictions against 41 of those defendants. Two defendants are in state custody after receiving lengthy sentences for violent gang crimes, and two are fugitives.

The investigation into the Pueblo Bishop Bloods was conducted by the Federal Bureau of Investigation; the Los Angeles Police Department, Newton Division; the United States Department of Housing and Urban Development, Office of Inspector General; and the Los Angeles County District Attorney’s Office.