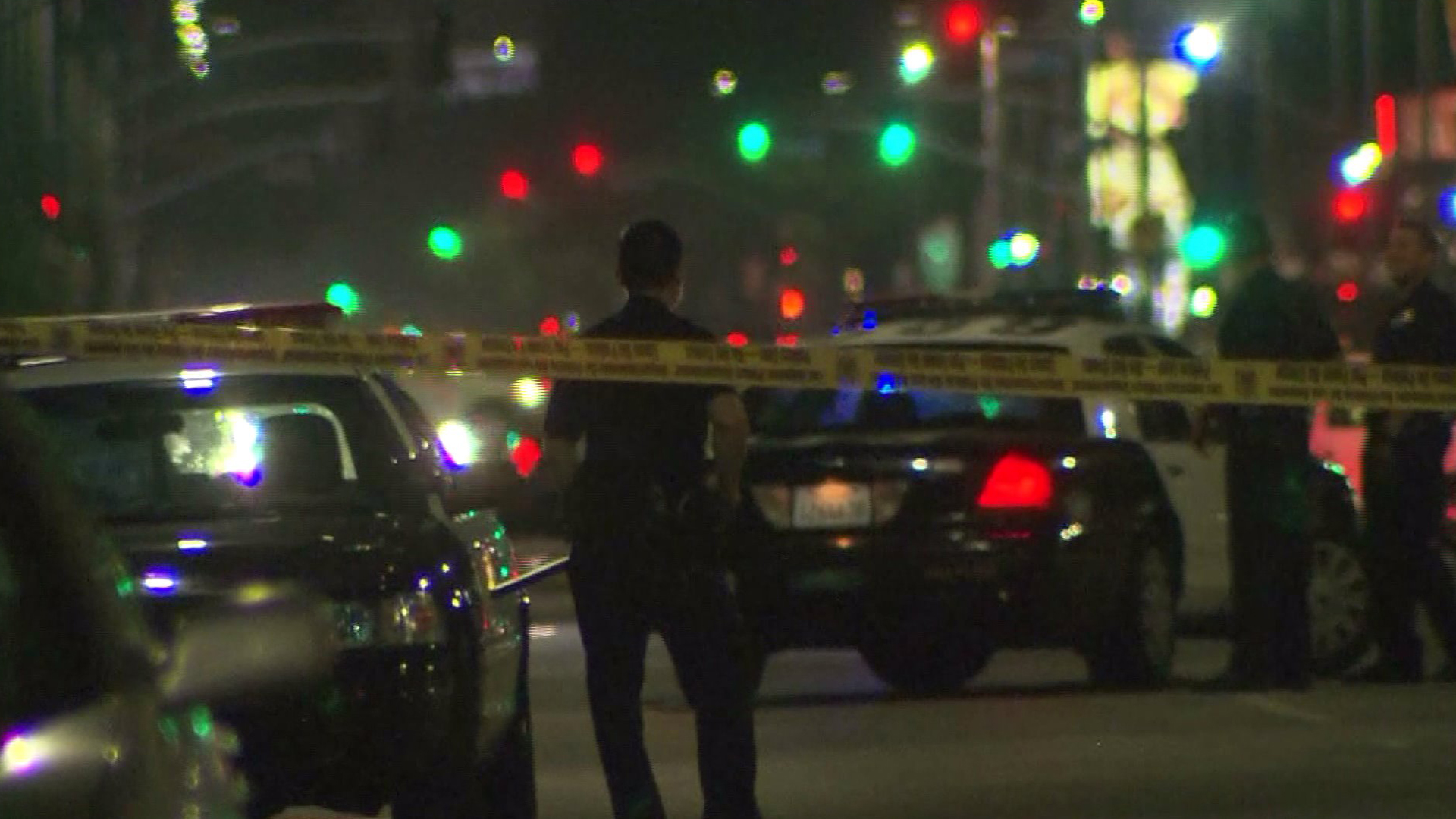 A man was shot in the head and killed during a gang-related shooting attack Sunday in South Los Angeles.

A gunman walked up to the victim in the area of 82nd and Hoover streets about 12:30 a.m. and fired a shot into his head, said Officer Mike Lopez of the Los Angeles Police Department‘s media relations office.

The gunman ran. Paramedics rushed the victim to an area hospital, where he died from his gunshot wound, Lopez said.

There was no other immediate information.