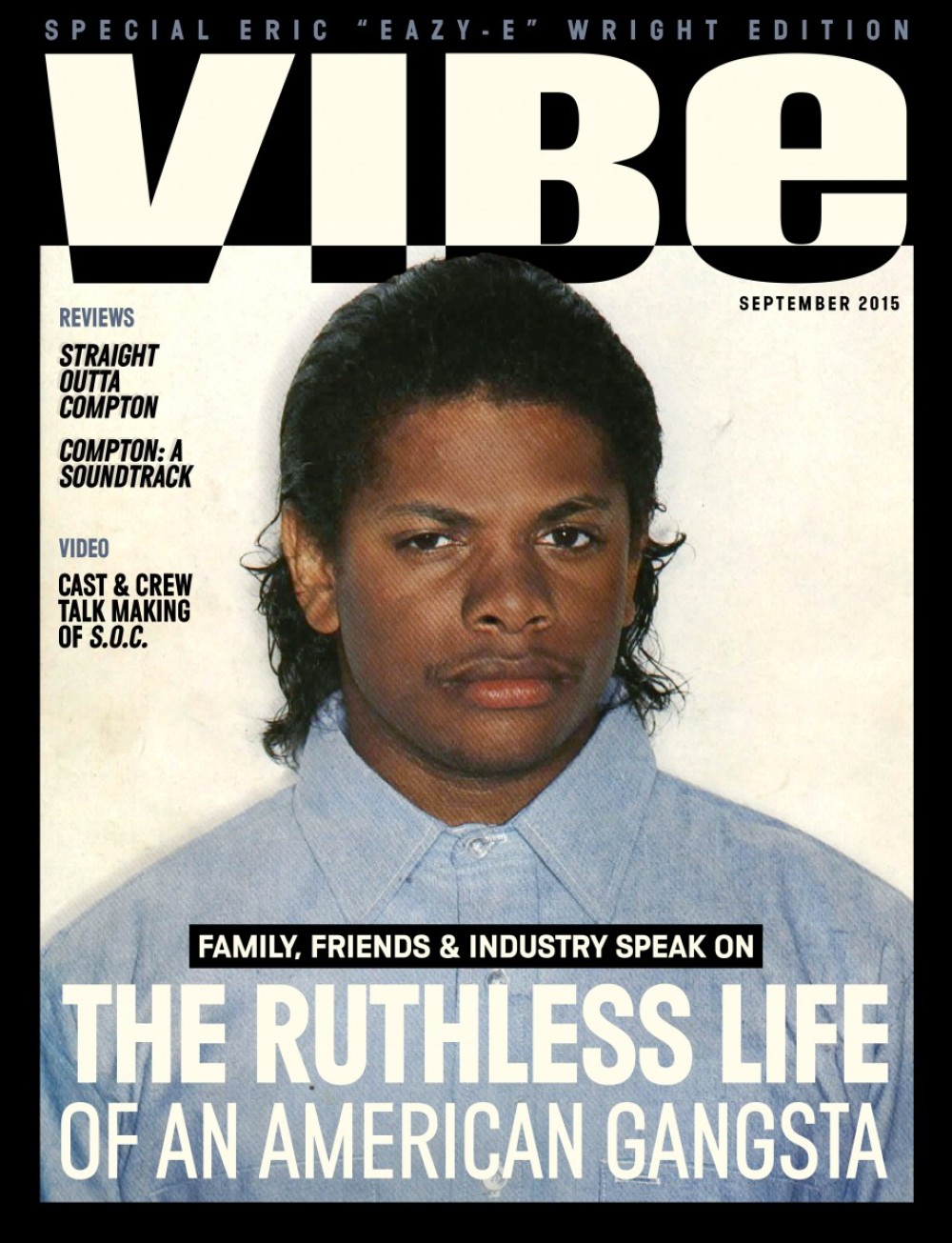 The late N.W.A rapper Eazy E was recently remembered due to the fact that the biopicStraight Outta Compton shed light on his early influence in Hip Hop.

VIBE Magazine dug beneath the surface of the biopic and uncovered some details from the rapper’s son in the most recent feature titled, “Eazy-E: The Ruthless Life Of An American Gangsta.”

Lil Eazy wants to set the record straight. Yes, he is appreciative of the good will that his father and N.W.A. have generated with the release of the Straight Outta Compton movie. He is tickled with irony that Oprah Winfrey, a noted opponent of gangsta rap, lauded Straight Outta Compton on Twitter, calling the film “powerful.” Lil E never forgets. “There has been a blatant level of disrespect for my father in the music business,” he states in a serious tone. “It’s a long time coming, but people are finally acknowledging who he was and what he did for this game.” Lil E says he plans to release a mixtape entitled Yellow Brick Road To Compton, an obvious tribute to his father who recited the very same line in the N.W.A. single “Appetite For Destruction,” as well as an Eazy-E documentary, alongside Tomica Woods-Wright. “I just want to reconnect with my father’s Ruthless Records legacy,” he says.

VIBE also said that getting in contact with the rapper’s widow, Tomica Woods-Wright was difficult due to scheduling and her silence pertaining to the biopic is taken by surprise because she’s known to be fiercely protective of her husband’s legacy. So maybe we can take her silence positively as in she has nothing to defend because she was satisfied at her husband’s depiction in the film.

Check out the feature in its entirety on VIBE.