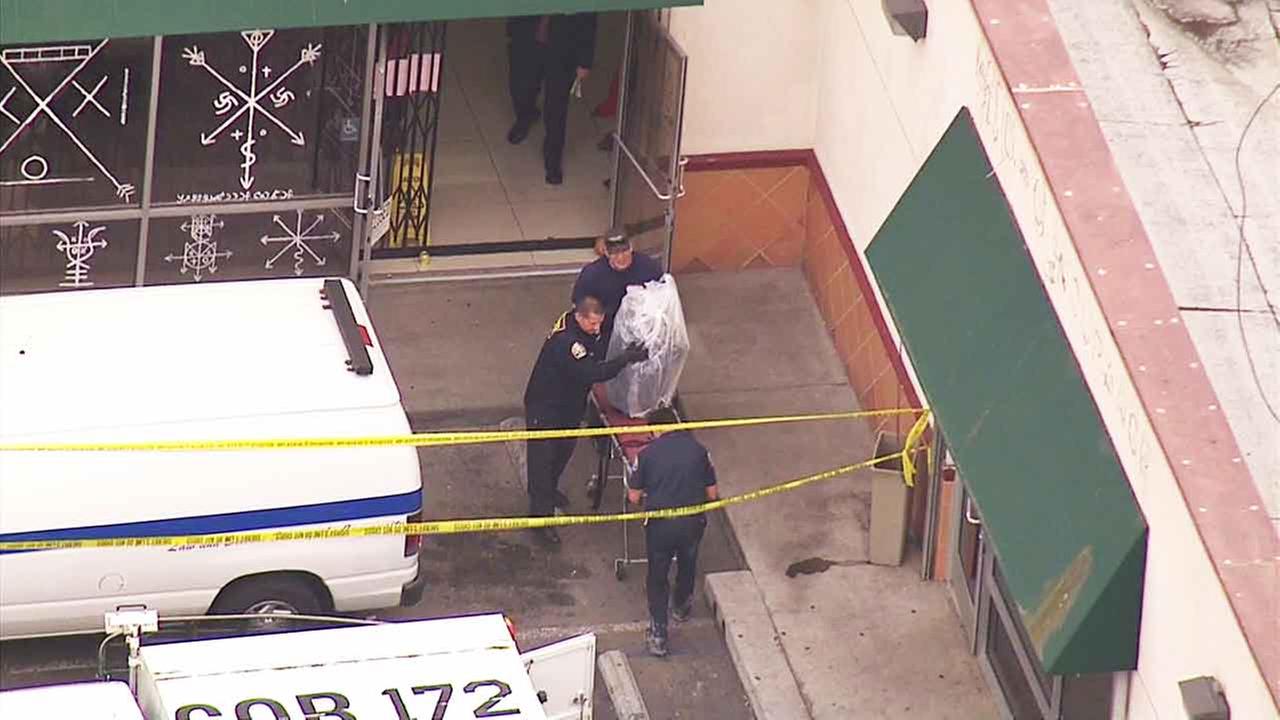 Anthropologists and pathologists were expected to examine the bones to determine the origin. LASD officials said it is possible the remains were legally possessed skeletal specimens.

It was unclear whether any of the bones were a part of any spiritual practice.

Witnesses near the scene said they believe someone reported suspicious activity at the location before officials arrived at the scene.

No further information was available as the investigation remained ongoing.