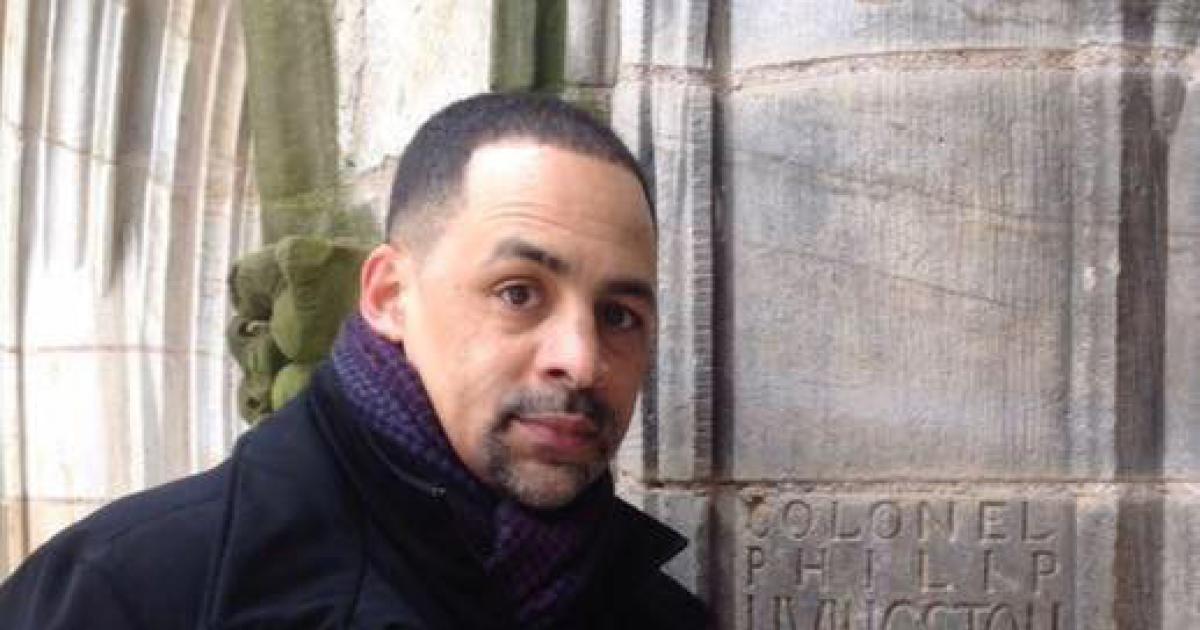 A distraught father bellowed for answers after learning his 21-year-old son was shot to death in front of a Pennsylvania politician on Sunday.

“I’ll pay $10,000 to whoever tells me who the f— did this,” WPVI-TV captured the unidentified man screaming from the Philadelphia crime scene. “Somebody tell me who killed my son.”

Gunshots erupted at around 3:45 p.m., moments after the unidentified victim exchanged contact information with Democrat Chris Rabb. He pledged to volunteer for Rabb’s state representative campaign.

A campaign worker canvassing the Cedarbrook neighborhood witnessed the assailant storm up to the victim and open fire, according to WPVI-TV.

“Another young man came up behind him and shot him execution-style in the head,” Rabb’s campaign manager Chris Visco told the TV station.

The victim collapsed and died while clutching Rabb’s campaign pamphlet in his hand, the Philadelphia Inquirer reported.

Police Commissioner Richard Ross said the gunman “deliberately shot” the victim with “every intent of killing” him.

Rabb, a faculty member at Temple University Fox School of Business, said that the victim was “enthusiastic” about the election, he recalled of their conversation.

Rabb will face off with Democratic candidates Bobby Curry and Tonyelle Cook Artis vying for the 200th legislative district during Tuesday’s primary.

“Moments after he gave us his contact information, he was murdered,” Rabb said. “He had his whole life in front of him.”

Investigators believe the shooting is connected to a gang-related feud between “rivaling factions” in the north Philadelphia suburb. It may have inspired a drive-by shooting that killed an 18-year-old man and wounded a 17-year-old boy at 7:30 p.m., the TV station reported.

“We do believe this is retaliation,” Ross said of the second shooting.

No suspects have been named in either shooting.