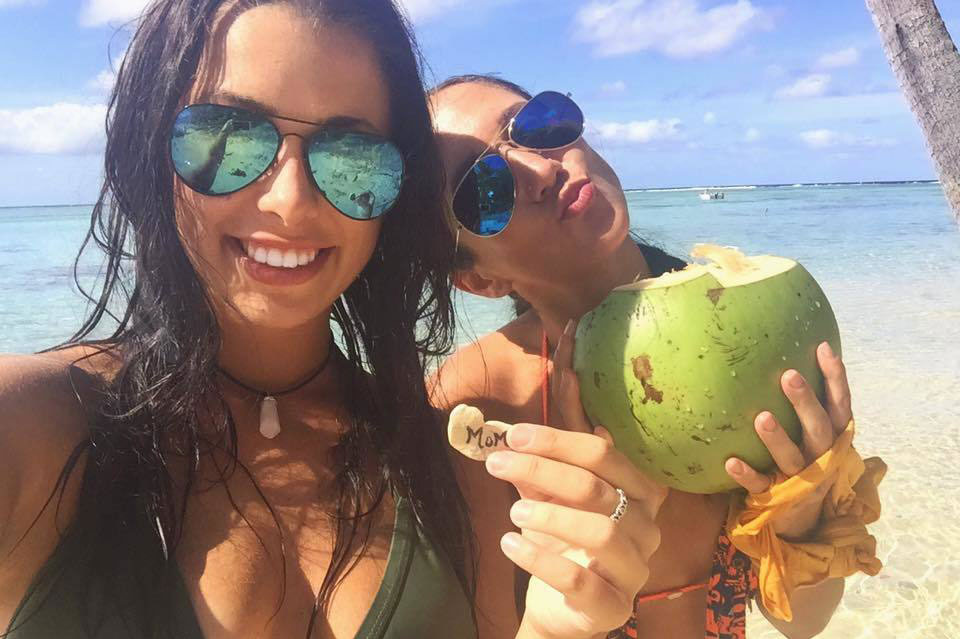 Two Quebec women face life in prison after being busted smuggling 30-Million in cocaine during a luxury cruise from the UK to Sydney, Australia.

Melina Roberge and Isabella Lagace, both in their 20s, spent the last two months of their life traveling on Ms Sea Princess, a ship that nearly seats 2,000 passengers with tickets ranging from 10,000 to 20,000 each.

On Sunday, the girls arrived at their final destination but Australian federal police searched the ship and discovered nearly 200 pounds of cocaine tucked in their luggage. They also found pounds of cocaine on 63-year-old Andre Jorge, police believe the might be connected.

All three have been charged with importing a commercial quantity of cocaine, and could face life in prison if they’re found guilty. There’s a strong possibility that all three are drug mules for a drug cartel.

Melina Roberge, captured every moment of their trip with pictures on Instagram.