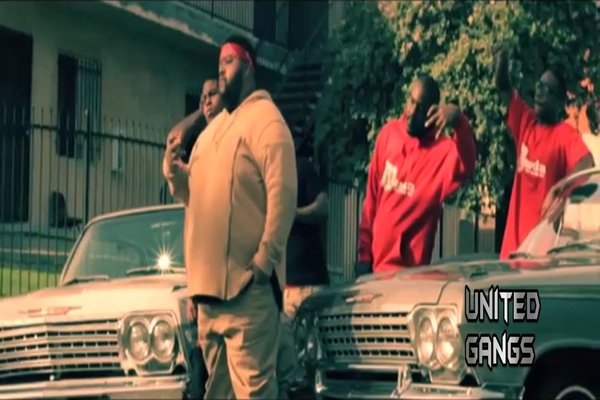 The “B Is Not For Sale” is the latest song from West Coast veteran Big Wy (of Tha Relativez) which focus on the sudden emergence of rappers claiming gang affiliation — specifically with the bloods– for popularity and street creditability.

The song even touches on so-called gangsters using social media to broadcast their criminal activity.

“This is the era, 10 dollars a gram was never televised but now its on Instagram”.