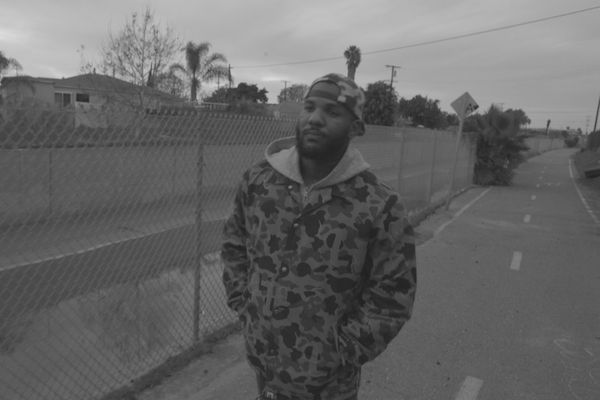 Authorities Friday identified a man who was fatally shot in Compton.

The shooting was reported about 7:50 p.m. Thursday in the 400 block of North Wilmington Avenue near Brazil Street, according to Deputy Trina Schrader of the Sheriff’s Information Bureau.

Rodney Johnson, 48, of Torrance died at the scene, the coroner’s office reported.

Detectives learned that Johnson was entering his vehicle when he was approached by a man who fired on him multiple times, Schrader said. The gunman was last seen running on Brazil Street.