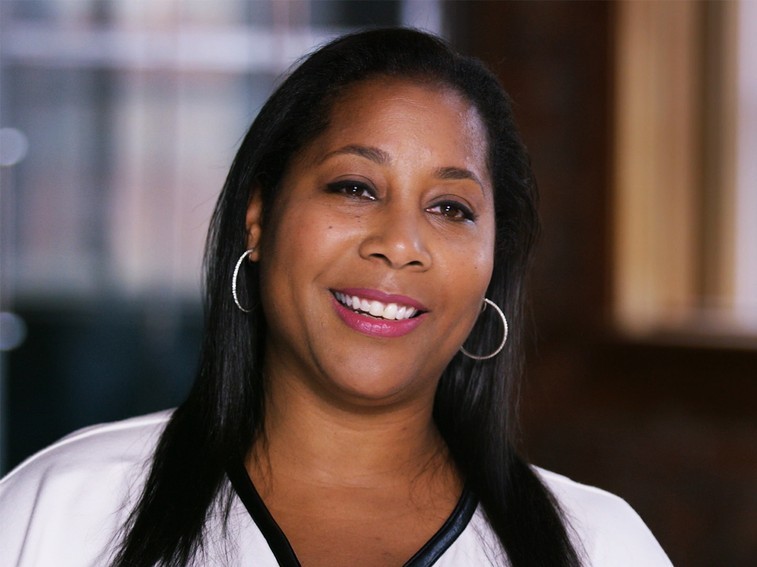 Suge Knight‘s ex-wife says the bombshell theory she murdered Tupac Shakur is a lie that makes ZERO sense because he was the meal ticket for her husband’s record label.

Sharitha Golden tells TMZ she’s heard the allegation for years — that she plotted with Death Row Records staffer Reggie White Jr. to take out Suge that fateful night in Vegas … and Tupac was killed in the crossfire. It’s now widespread due to its inclusion in a new Tupac documentary.

Sharitha says the hardest part is how it’s affecting her children, one of whom is Suge’s daughter.

Suge’s attorney tells us the info purported in the documentary is untrue. Sharitha’s so angry about it, she says a lawsuit could be on the horizon.