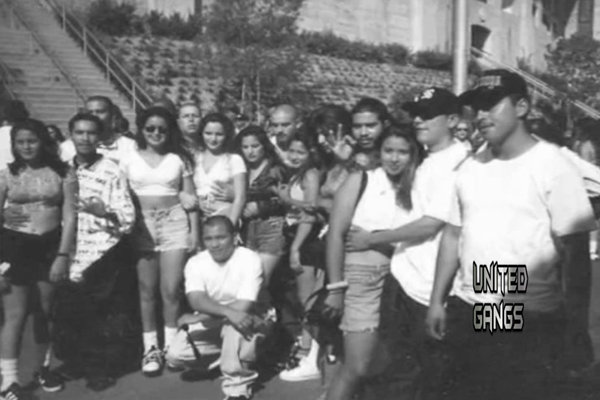 Members of the 36th Street Gangsters gang often refer to themselves as 36ers (Thirty-Sixers). The Maple Street Locos (MPLC) and the Woodlawn Locos (WLS) as well as the San Pedro Locos (SPLS), are geographical cliques of the larger 36th Street Gang. They are also known to have cliques outside of their primary neighborhood such as the Five-Nine (59th Street) and Five-Seven (57th Street), near Broadway and Main Street. The Maple Street Locos are their most active and largest clique and have been linked to numerous murders in South Central. Other cliques of the 36th Street Gang are the Stanfords and the Pee Wees as well as the Wall Street.