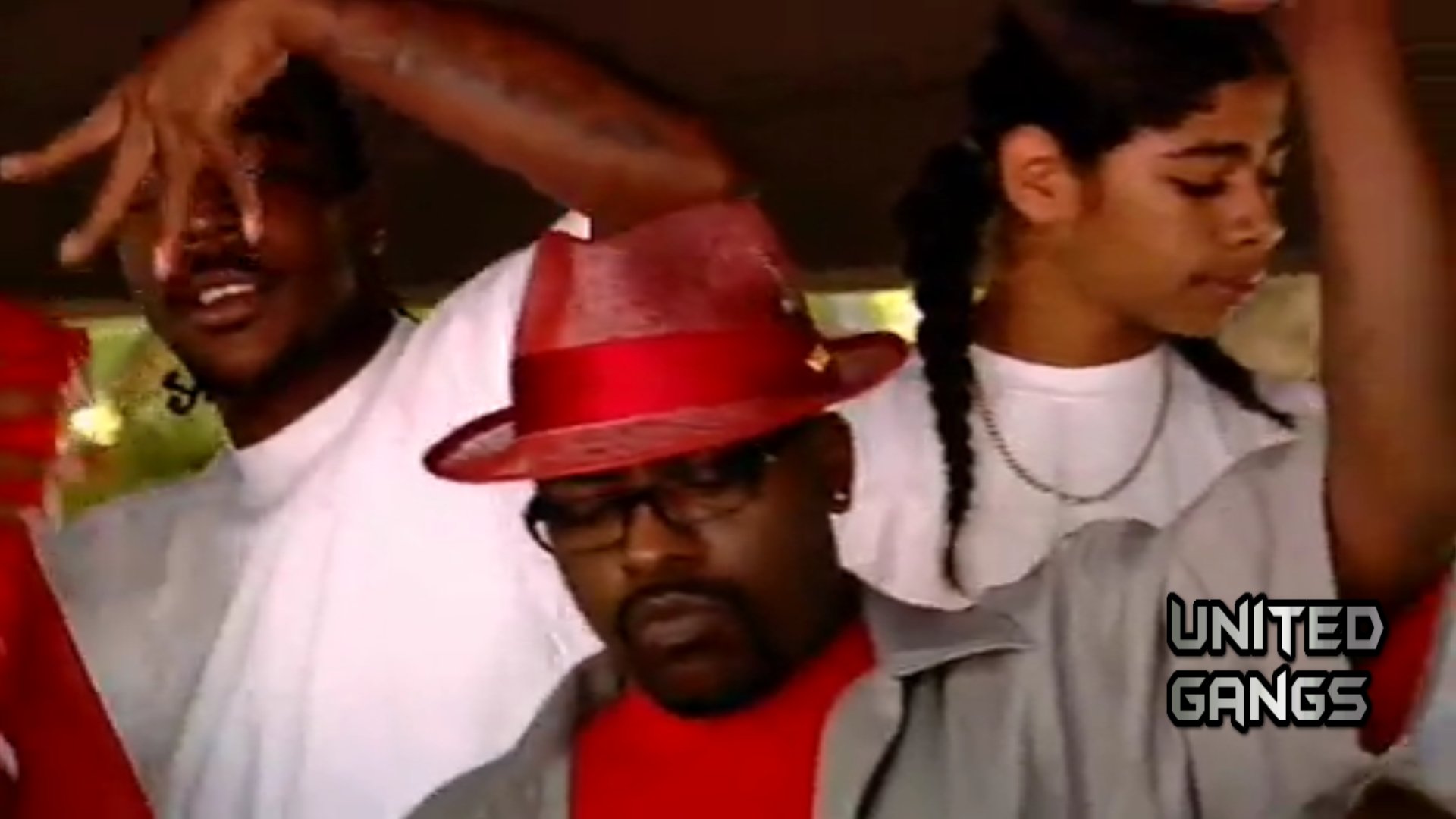 The 456 Island Piru, also known as the Island Gang are primarily an African-American street gang founded in the 1970s, on the North Side of Pomona, California. They are called the “Islands” due to their area being isolated and surrounded by crips as well as being the only subset of the Bloods, located in the city of Pomona. They share the Northern section of Pomona with the Ghost Town Crips, and the North Side Pomona (NSP) a Latino street gang.

Their neighborhood is centered between Towne Ave and Mountain Ave, which spread from West Arrow Hwy to La Verne Avenue, north of the San Bernardino Freeway (10 Fwy). Their territory also extends into the Claremont Community and consist of several cliques such as the A Block, Claremont Villas, Barjug and the Vassar Block (Vassar Street).

The 456 Island Pirus, are known to wear apparel by the Philadelphia Phillies (baseball team), especially the Phillies baseball caps with the large letter “P” which signify their affiliation with “Piru” as well as “Pomona” (city). Norfside Nusense, PJ Norf, Teflon The Don (rapper) and the Island Boys (rap group), are members of the 456 Island Pirus.

The 456 Island Pirus are rivals of the Ghost Town Crips and the Neccland Gangster Crips as well as the 12th Street Gang. Despite the traditional rivalry between the Bloods and Crips, in the city of Pomona, they are known to put aside their differences to distribute cocaine throughout the city. The Island Piru and the 357 Sin Town Crips along with the West Side Mafia, were targeted in a narcotic sting led by Drug Enforcement Administration (D.E.A).

On Jan. 29, 2010, six teens with connections to the 456 Island Pirus was arrested for the murder of 17-year-old Timmy Moore and 15-year-old Prithesh Dunn, both were members of the Neccland Gangster Crips, according to the Pomona Police Department. The shooting took place at Ted Greene Park in Pomona, located on La Verne Ave, between North Orange Groove Ave and Garey Ave.

The two victims were fatally shot after a gang-related fight by 14-year-old Denzel Isaiah Omar (shooter), who fired 13 rounds, killing Moore and Dunn and wounding a third teen. He was charged with two counts of murder, one count of attempted murder and sentenced as an adult to 12-years in state prison.