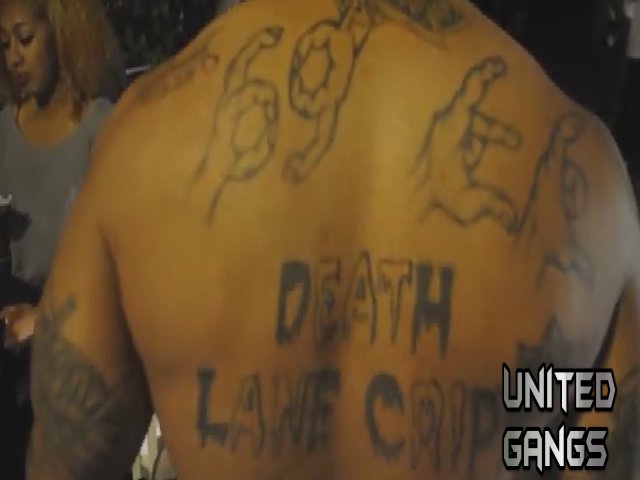 The 69 East Coast Crips became known as the Death Lane Crips (DLC), due to multiple shootings at three apartment buildings located on the corner of 69th and Main Streets dubbed Death Lane or 6900 Death Lane. In a two-year span -from 2002 to 2004- thirteen people including two children were shot in the apartments.

According to the Los Angeles Police Department (Newton division), the apartments were headquarters to the 69th Street East Coast Crips. Families were evicted by City officials and Project T.O.U.G.H. (Taking Out Urban Gang Headquarters) before demolishing the apartments in 2004. Ms. Cecilia Estolano (Community Redevelopment Agency of Los Angeles), described the apartments as being cancer to the community.

On August 11, 2014, this neighborhood was featured in the news after police shot and killed 25-year-old mentally challenged Ezell Ford Jr. The shooting and violation of Ford’s civil rights provoked multiple protests against the LAPD. Ford’s family filed a $75 million wrongful death lawsuit against the Los Angeles Police Department.