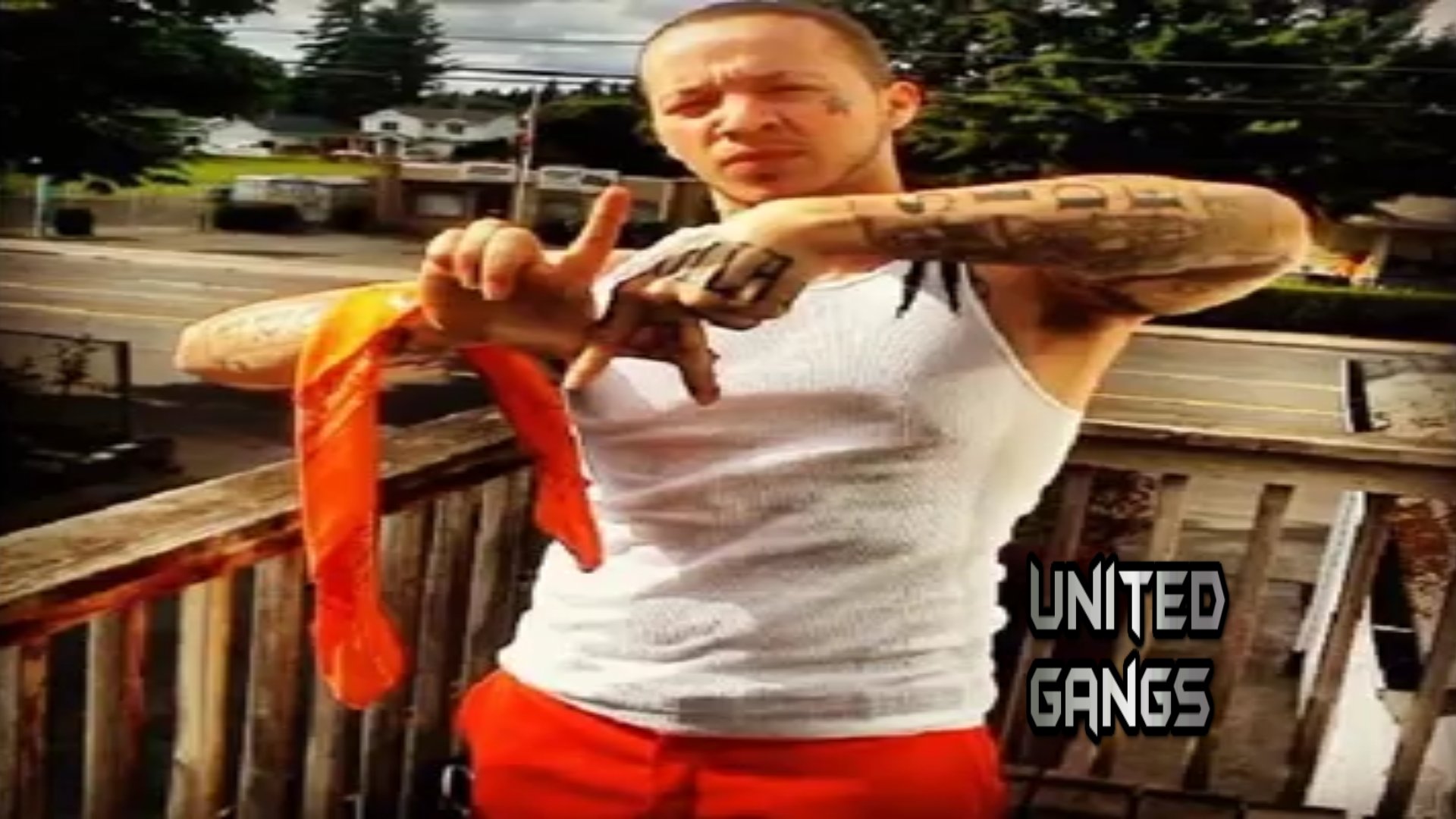 Throughout the 1980s, the 52 Hoover Gangster Crips and the 74 Hoover Criminal Gang were key players in the drug trade business, operating several drug houses across South Central Los Angeles. Federal agents and local authorities believed the 52 Hoovers and 74 Hoovers were earning as much as $500.000 to $1 million dollars in cash every month.

74 Hoover Criminals Gang have several sets outside of Los Angeles, in various region of the United States. However, their biggest off-shoot set is in Seattle, Washington. Which, was started in 1985 or 1986 by George Edward Henddricks, also known on the streets as “OG P-Nutt,” of South Central, Los Angeles, who relocated to Seattle in the 1980s.

During the 1980’s, when the crack epidemic took South Los Angeles by surprise, gang members started traveling out-of-state, to expand their drug operations. OG Peanut and fellow members of the Los Angeles, 74 Hoover Criminals Gang, hit the Rainier Valley neighborhood of Seattle. The 74 Hoovers in Seattle, originated around Rainier Ave, between Pacific Highway South and Skyway.

The 74 Hoover Crips is the largest gang in the Seattle region of King County, with around 200 active members. Other Hoover gangs in Seattle is the 92 Hoover Criminals Gang and the 83 Hoover Criminals Gang. On Feb 21, 2012, OG P-Nutt were involved in a fatal gang-related shooting with mike dozier, a member of a rival blood gang known as the Deuce 8s.

The shootout occurred shortly after 8 p.m., in the parking lot of Maya’s Mexican Restaurant on the 9400 block of Rainier Avenue South. The two victims, 41-year-old George “P-Nutt” Hendricks, and 33-year-old “Lucky” Mike Dozier, were transported to Harborview Medical Center, where they both died as a result of their wounds.