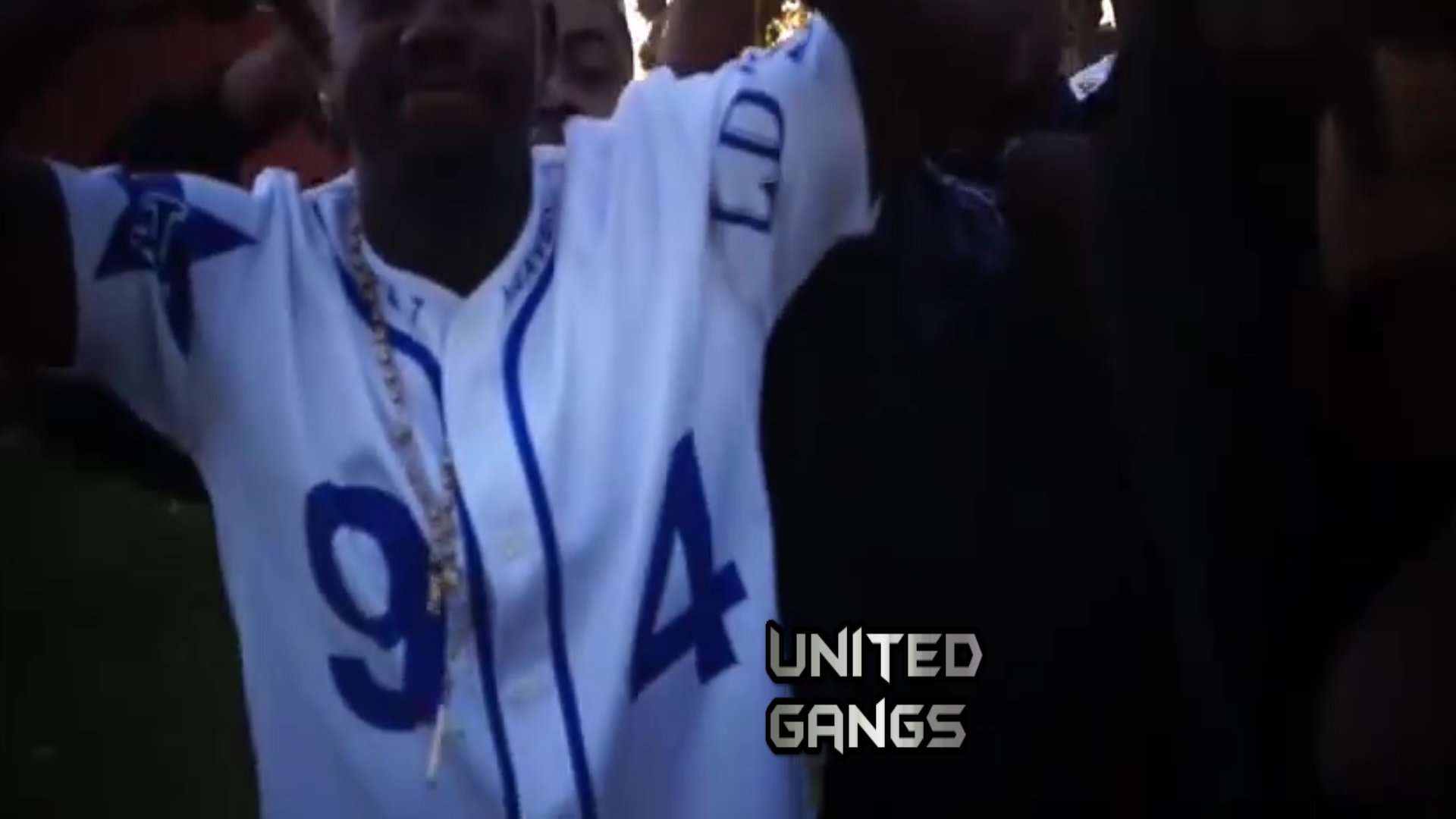 Daquawn Allen was only thirteen at the time of the tragic shooting. Police arrested 21-year-old Kristopher Thomas, in connection with the shooting death of Daquawn Allen. Kristopher Thomas was an active member of the Main Street Mafia Crips. Police authorities believe the shooting is the result of a previous conflict between the Hoover Criminals and the Main Street Crips.