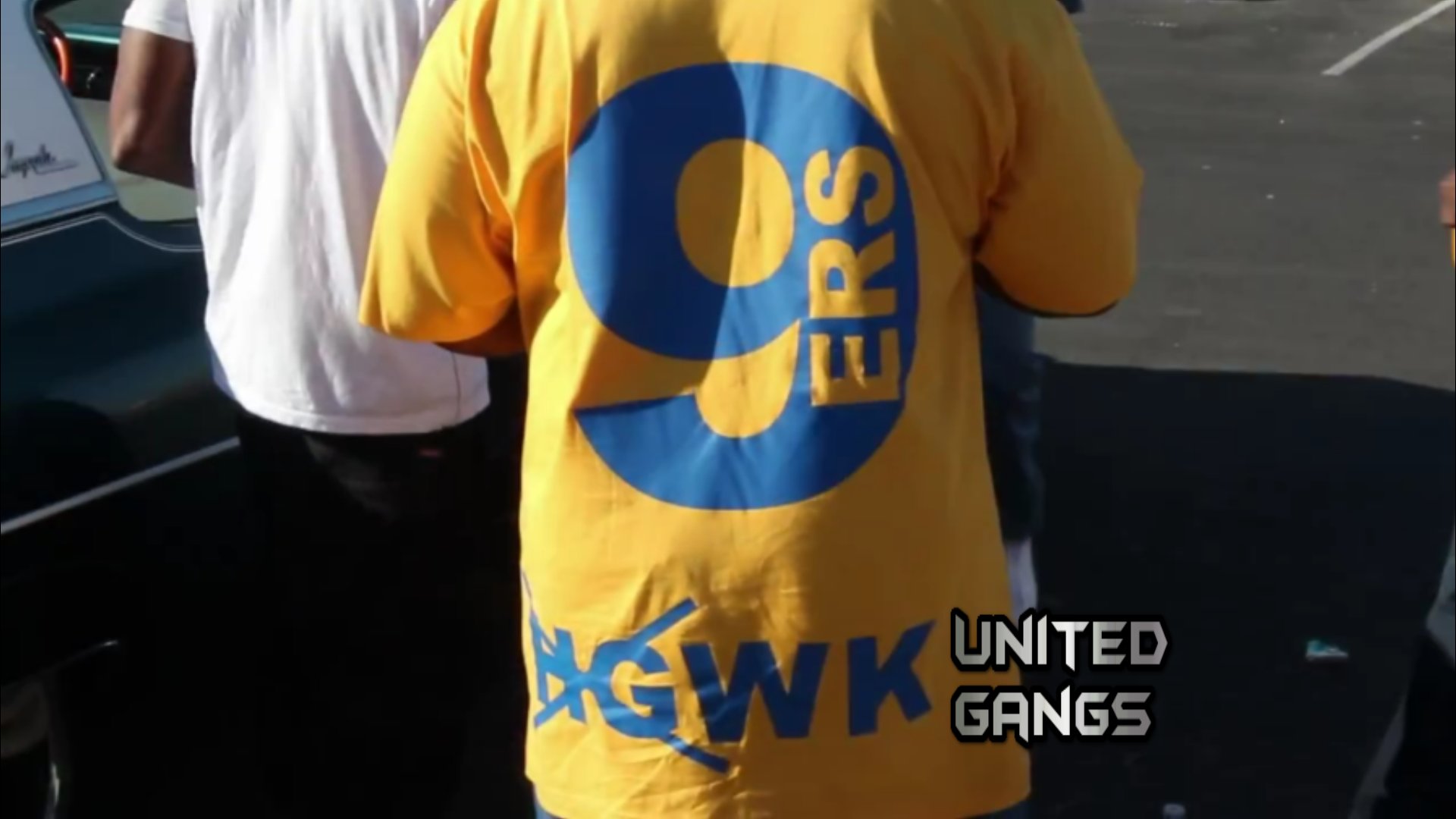 The 99 Watts Mafia Crips (99WMC) also known as the 9’ers, which are an active African-American street gang located on the East Side in the Watts district of South Los Angeles, California. They originated in the 1980’s, around 99th Street and Success Ave, between Compton Ave and Central Ave.

The 99 Watts Mafia Crips are known to sport yellow or gold, along with the traditional color blue worn by members of the crips. They also falls under the Mafia Crips umbrella.