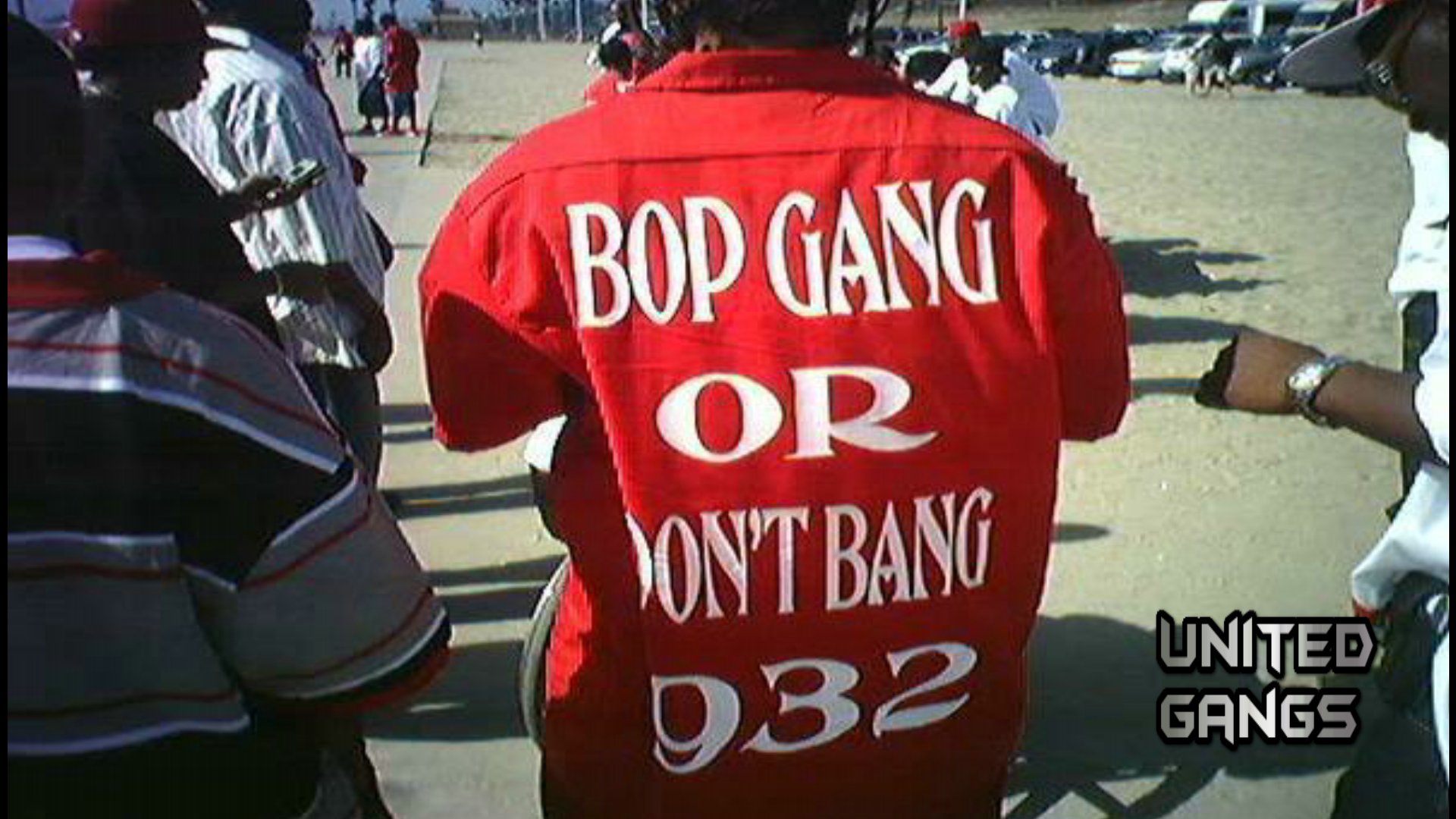 Despite, being named 92 after 92nd Street, their neighborhood extends past 92nd Street to 95th Street between Wadsworth Ave and  92nd Street and 93rd Street. The Be-Bop Watts consist of two cliques known as the 9-Deuce (92nd street) and the 9-Trey (93rd Street) also known as the Bop Boys.