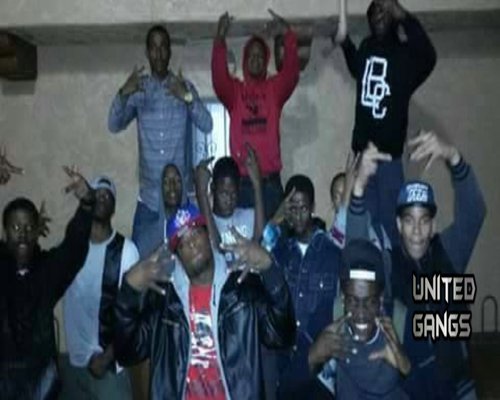 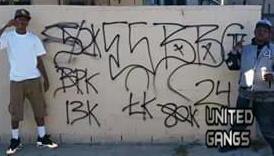 The Black Bandit Crips (BBC) or Eastside Black Bandit Crips (ESBBC) commonly spelled “Blacc” (without the K) are an African-American criminal street gang located on the East Side in Long beach, California. They originated on 7th Street and Cerritos Avenue, but their neighborhood stretches from 5th Street to 10th Street between Gaviota Avenue and Cerritos Avenue near Mac Arthur Park.

However, this section of Long Beach is claimed by the Eastside Longo, the largest Latino street gang in Long Beach. The Black Bandit Crips are a new generation criminal street gang.

The Black Bandit Crips are allies of the 19st Gangster Crips and the Liden Block Crips. They are rivals of the Varrio Longos, Barrio Pobre, Bricc Boy Crips, Boulevard Mafia Crips, and mainly the West coast 80 Crips.