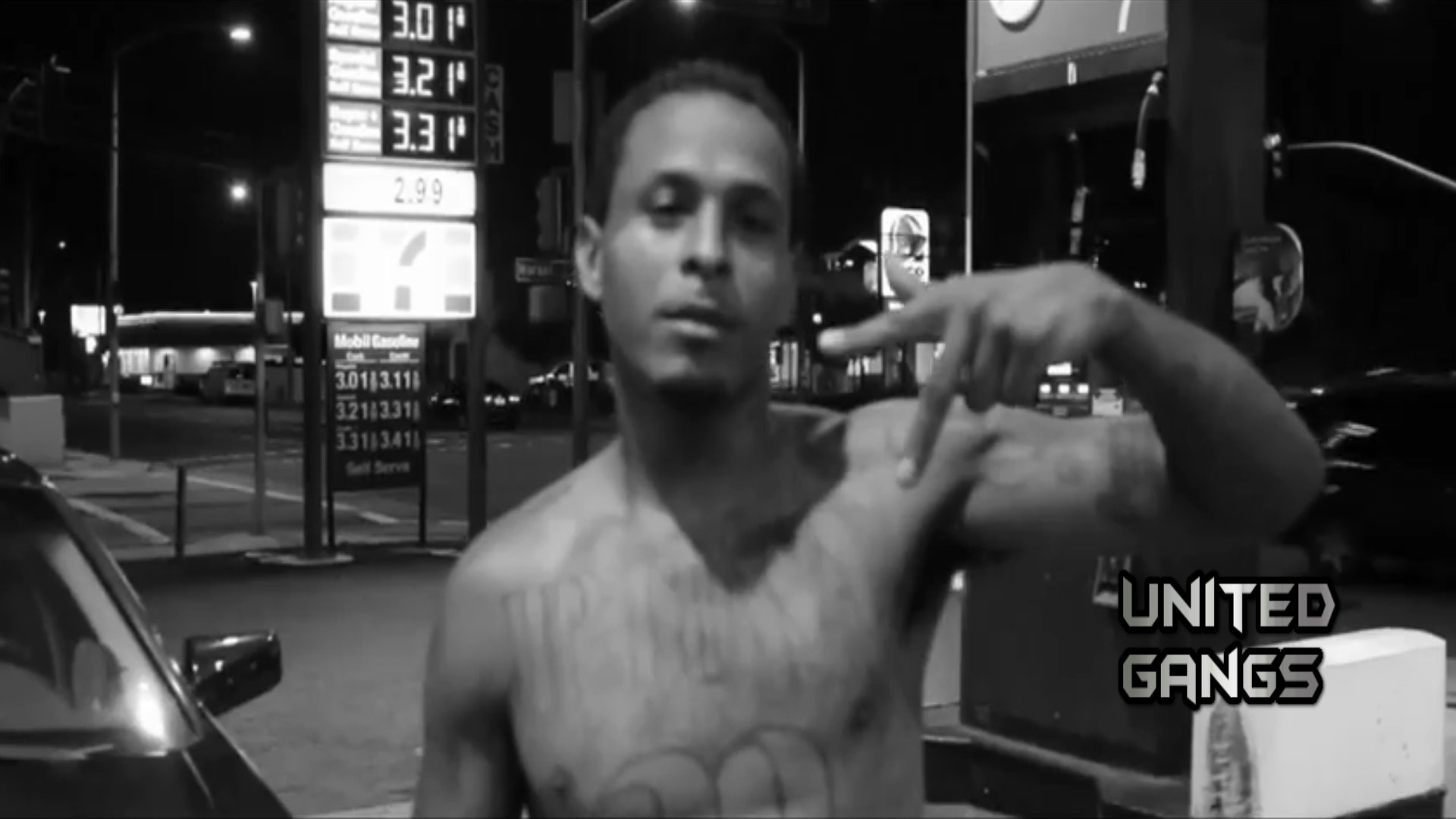 The Bricc Boy Crips primary cliques are the Carmelitos and 52nd Street ( near Atlantic Ave) also known as the Five Deuce Bricc Boy Crips or the 50’s. This region of Long Beach is often referred to by locals as “Uptown Long Beach” which also consist of  Bixby Knolls and California Heights. They are known to sport apparel by the Boston Red Socks (MLB) to flaunt their affiliation to this gang.

During the 1980’s, the Carmelitos housing projects attracted gang members from different parts of Long Beach and nearby cities such as Paramount, Compton and South Los Angeles. Due to the lucrative drug trade, which led to violent drug disputes and a spike in gang-related shootings. Residents of the Carmelitos often complained of the Post office refusal to deliver mail to the apartments complex.

JoobaRC also known as Jooba Loc, is an American rapper from North Long Beach and is affiliated with the Bricc Boy Crips. He is also a part of Snoop Dogg “LBC Movement” a music project consisting of rappers from different neighborhoods in Long Beach such as the Rollin 20’s Crips, West Coast Crips (Rollin 80’s) and  the Insane Crips.

The Bricc Boy Crips are allies of the Mac Mafia Crips and the Carver Park Compton Crips. Their past rivalries consisted of the 4 Corner Blocc Crips, one of the original black gangs in the Northern region of Long Beach. They also feud with the Sex Money Murder (SMM) and North Side Longo, a Latino gang.

Other enemies are the Insane Crip Gang and the Black Bandit Crips, located on the East Side in Long Beach.