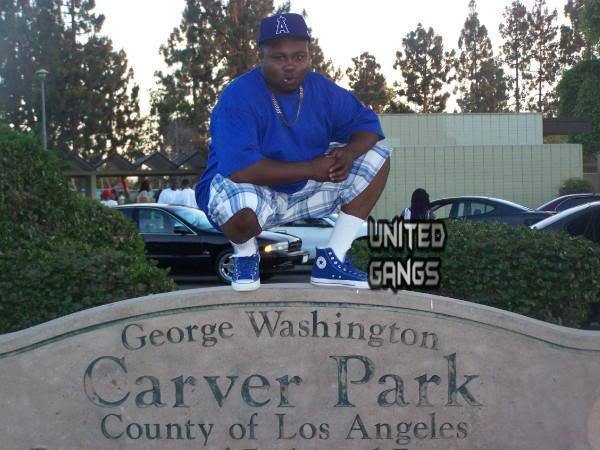 The Carver Park Compton Crips are an African-American street gang, located on the East Side of  Compton, (Willowbrook, Los Angeles) California. They are regarded as one of the most active street gangs in the city of Compton. Their neighborhood runs from 118th Street  to 126th Street between Wilmington Ave and Central Ave. They are named after a community Park (George Washington Carver Park), which sits on Success Ave, between  118th Street and 120th Street.