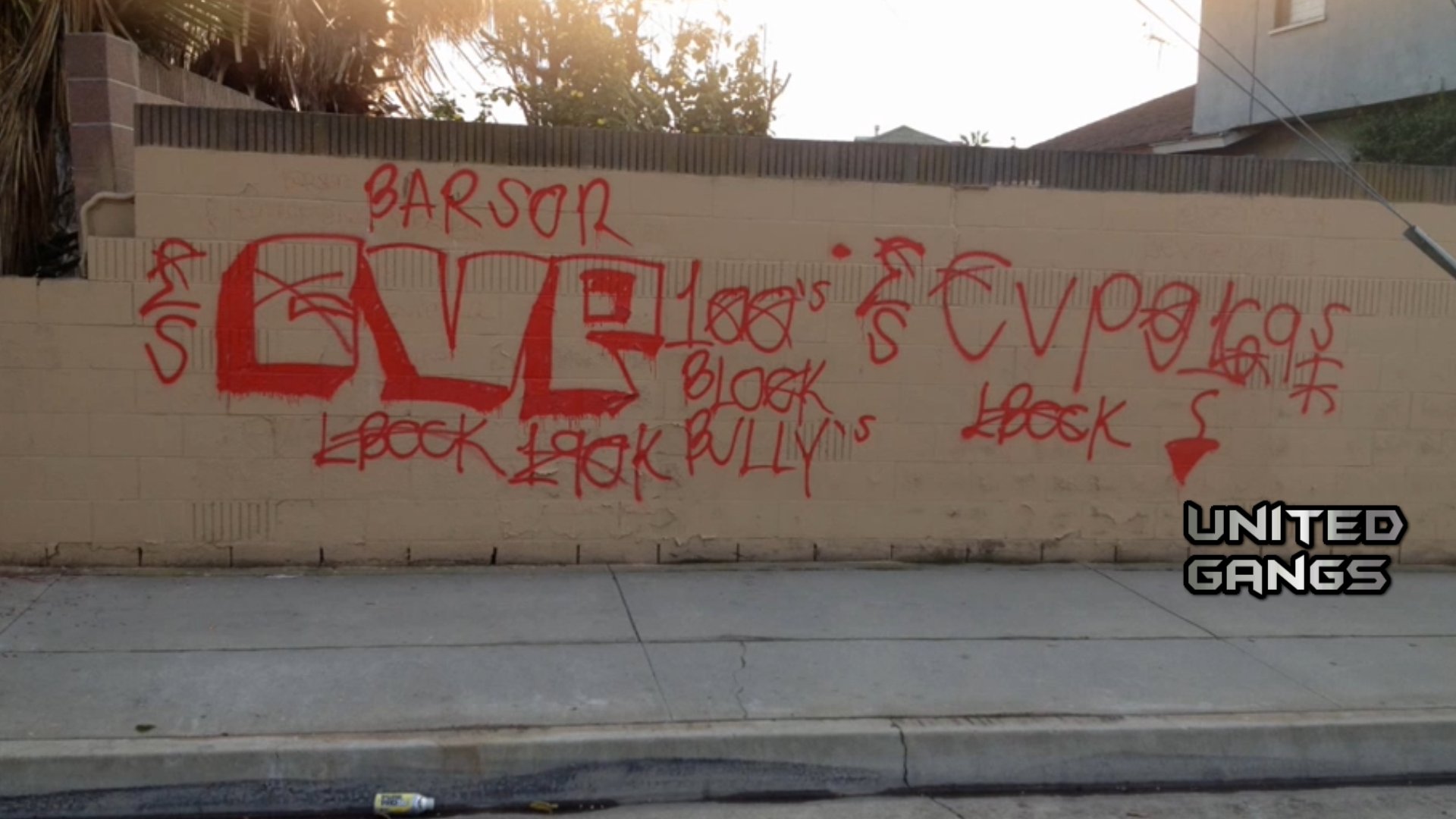 The CenterView Pirus (CVP), also known as the Centerview Barson Pirus or View Gang are primarily an African-American street gang located on the East Side of Carson California. They emerged during the late 1970’s or early 1980’s, after the formation of the original Pirus, in Compton, California. They are named after Centerview Drive, a residential street located between Billing Street and E Bradenhall Dr.

However, their territory actually stretches from Billing Street to Avalon Blvd, with their largest clique being 169th Street (9-Block). Members are known to sport baseball caps by the Cincinnati Reds to signify their affiliation with the Centerview Pirus. This gang is known for being linked to Ray J (R&B singer), who dedicated a song to this neighborhood titled “Centerview” off  his third studio album  Raydiation (2005).

The CenterView Pirus are allies of the Carson West Side Pirus and the Scotts Dale Pirus as well as the Cabbage Patch Pirus. They are enemies of the 190 East Coast Crips and the Stevenson Village Crips, two of the largest crip gangs in Carson. They also feud with gangs in neighboring cities such as the Lantana Blocc Compton Crips and the Original Swamps Compton Crips, who are located in the city of Compton.