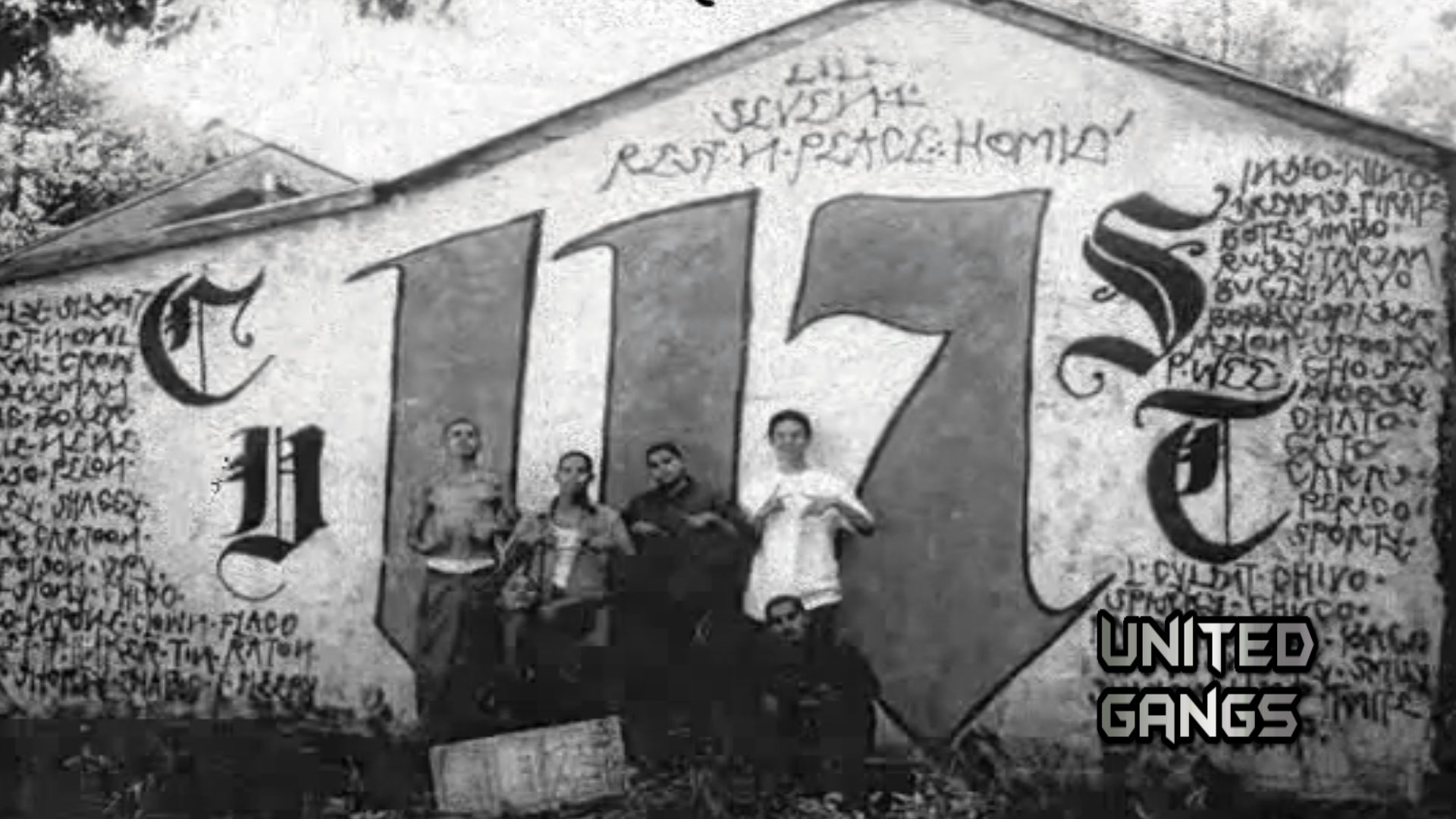 Despite, being on the East Side of Compton they claim South Side (South Side Compton Varrio 117) with their primary clique being the Parmelee Gangsters. During the early 1990’s, they adopted the Sur 13 (Sureno) like many Latino street gangs in the United States, to show their affiation with the Mexican-Mafia (prison gang).