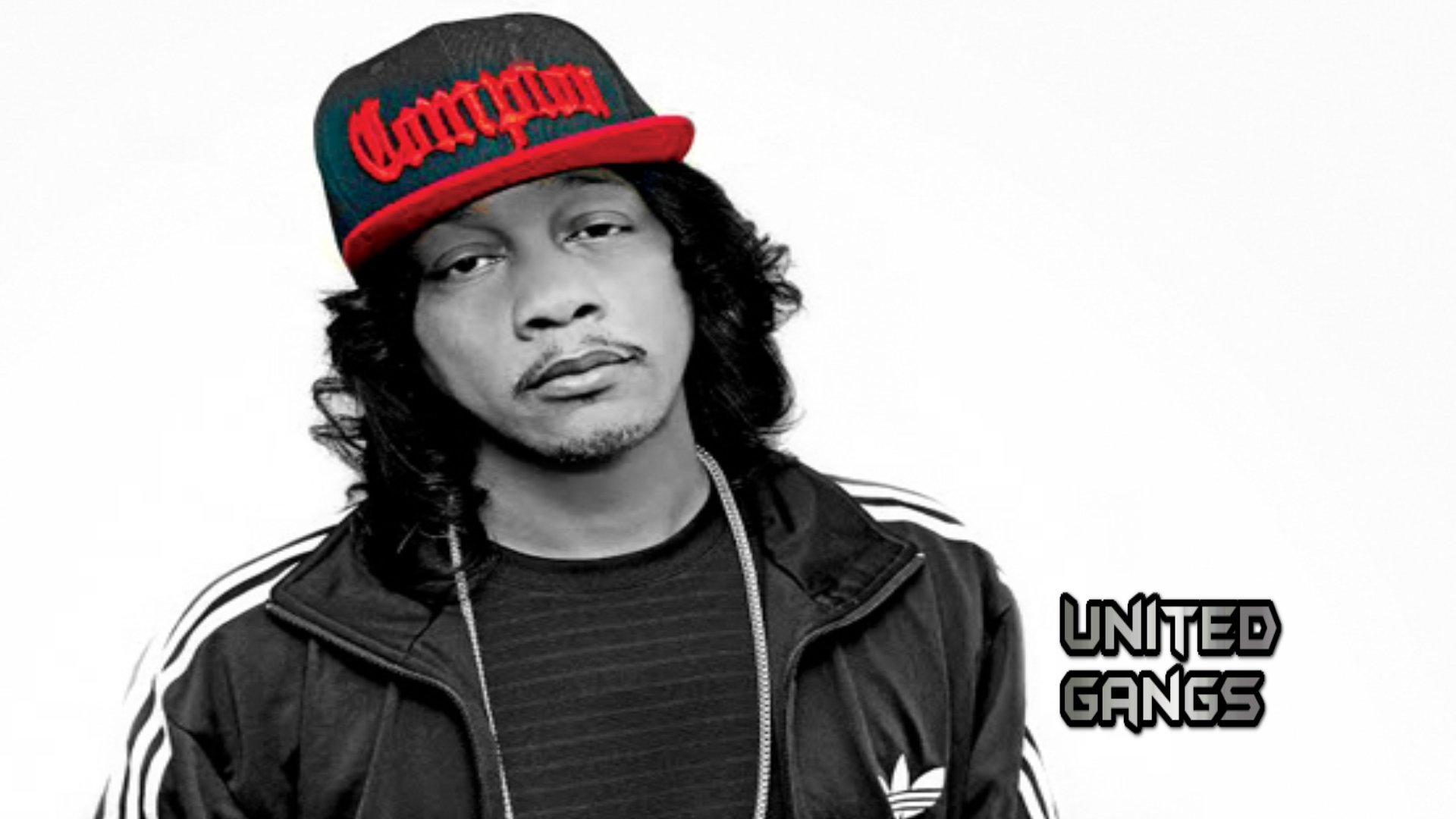 David Martin Blake (born January 18, 1970), better known by his stage name DJ Quik AKA Quik as well as Mr. Quik is an American rapper, record producer and entrepreneur from Compton, California. He rose to fame after releasing multiple successful albums such as “Quik Is The Name” (1991) and Rhythm-al-ism (1998), he is also known for being a former member of the Tree Top Pirus, a street gang based in Compton.

Born And Raised In Compton

DJ Quik was born and raised on the West Side of Compton (Aranbe Ave and Spruce Street), in an area dominated by the Tree Top Pirus (400 blk), a blood street gang known for feuding with the Compton Crips. He attended Centennial High School, which is located near El Segundo Blvd and Central Ave in Compton.

He also befriended Hi-C (rapper) and 2nd II None (rap group), during his school years. Quik and Hi-C are from the same region of Compton (Westside). However, 2nd II None which consisted of real life cousins (KK and Gangsta D) are from the other side of town in a section represented by the Elm Street Pirus. a street gang located on the East Side of Compton.

DJ Quik Vs MC Eiht (of Compton Most Wanted) – This rivalry was perhaps, one of the most entertaining rivalry in the music industry, during the 1990s. However, this feud dates back to the 1980s, after Quik mentioned CMW (Compton Most Wanted) on his underground tape. MC Eiht also known as Eiht Hype is known for having gang ties to the Tragniew Park Compton Crips.

MC Eiht fire multiple shots at DJ Quik, on songs such as ‘It’s A Compton Thang” and “Duck Sick” as well as Def Wish (trilogy). Quik, retaliated with vengeance on songs such as “Boom” (underground) and “Let Em Have It” (Safe & Sound). However, Quik most memorable, perhaps, one of the greatest diss record of all time was “Dollaz & sense” off the Murder Was The Case (Soundtrack).

Nevertheless, in their later years, the two Compton rappers made peace, shook hands and buried this ancient rivalry. The two former enemies, also collaborated on a song featuring Mausberg, according to MC Eiht. Dj Quik had a minor beef with rapper Suga Free, the beef has been squashed.

DJ Quik Vs 2nd II None – This unexpected rivalry, shocked many hip hop fans on the West Coast, since they are connected through childhood memories with history dating back as far as the 1980s. In 2014, Quik confirmed these accusations by denouncing his relationship with 2nd II None to the public, during a stage performance in Sacramento, California.

During a radio interview in 2014, KK (of 2nd II None) used derogatory terms toward DJ Quik, such as “DJ Slick” and “DJ Dick” as well as describing him as a “Divo” (male diva). This internal rivalry dates back to 2009, after DJ Quik took punches at 2nd II None, AMG and even Hi-C. On BlaQKout, which is a collaboration album between DJ Quik and Kurupt (of Death Row Records).