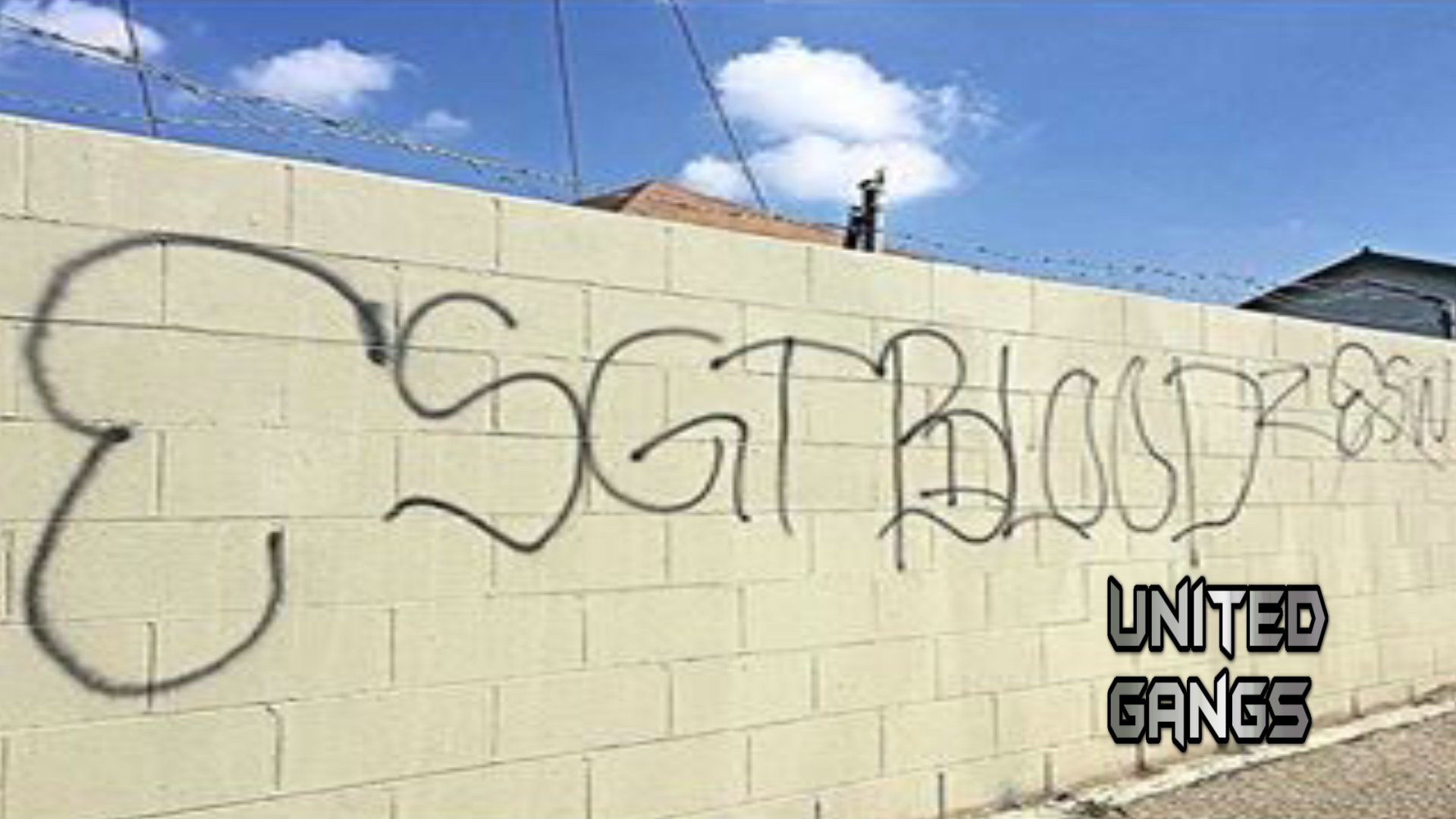 The East Side Pain territory is around Pacific Coast Highway (PCH), between Watson Ave and Cruces Street. They were mentioned by Bloody Mary (R.I.P.) of Bloods & Crips in a song called Piru Love in 1993. They are one of the most popular gangs located in the City of Wilmington.

In 2007, “More than 400 police officers and federal agents took part in predawn raids on Tuesday, arresting 43 people suspected of being members of the Eastside Pain Bloods gang in a narcotics and gun trafficking investigation, federal and city officials said,” according to The New York Times.