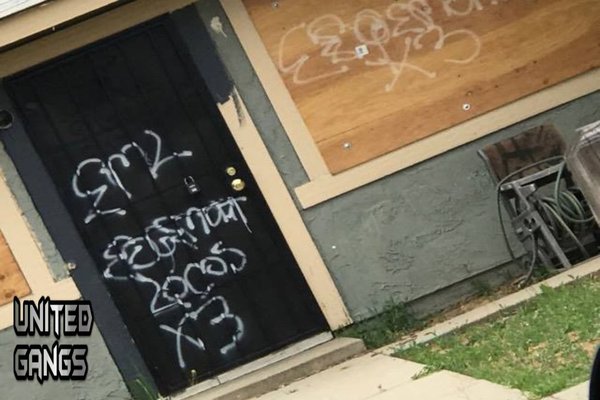 By the 2000s, the Edgemont Locos were at odds with most neighboring Latino and African-American street gangs. Their hatred for Bloods and Crips (BK/CK) was inspired by their rivalry with the Dorner Blocc Criminals (Crips), the prominent black gang in this area.