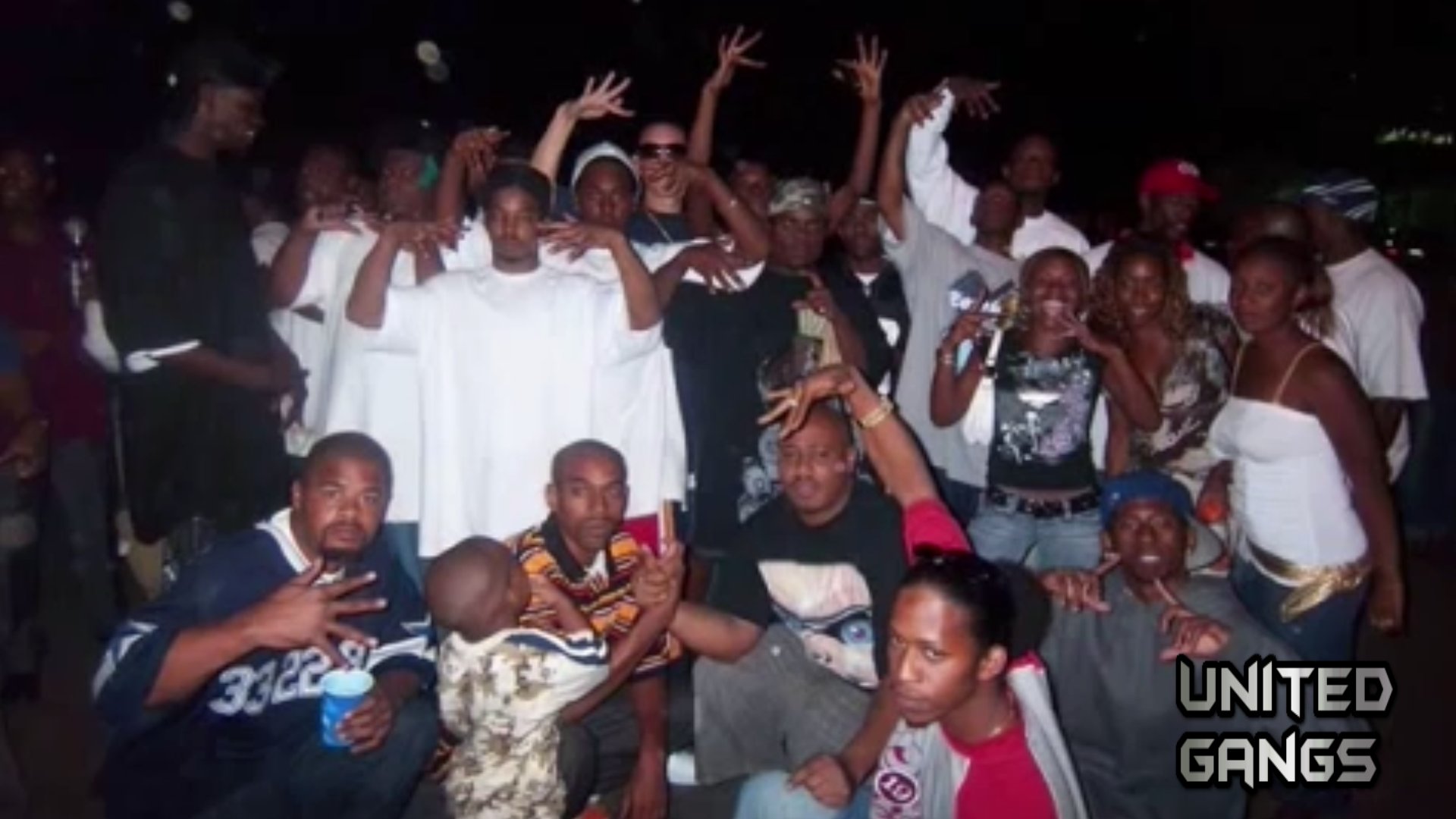 The Five Time Hometown Crips (5XHTC), also known as the Five Time Hometown Gangster Crips (HTGC)  and the 5th Street Crips are an African-American criminal street gang based on the West Side of San Bernardino, California. Their neighborhood stretches from Etiwanda Avenue to Rialto Avenue, between Pepper Street and Terrace Street. The heart of their neighborhood is centered around the 2600 Blocc and the 2700 Blocc of 5th Street (5x) and Meridian Ave.

The Five Time Hometown Gangtser Crips were established as an active criminal street gang by the San Bernardino Police Department, in 1981 or 1982. Which included a population 80 to 100 . The “5x” (Five Time) and “V” (Roman) are symbols commonly used by members of the 5x Homerown Crips. In 2001, the San Bernardino District Attorney filed a gang injunction against 29 members of the Five Time Hometown Crips.

The 5X Hometown Crips are allies of the Tre Roc Crips and have a tendency of clashing with street gangs located in Rialto, due to their neighborhood sitting on the borderline of  San Bernardino and Rialto, California. Which include the Blocc Boyz and the No Luv Gangster Crips, based in Rialto. They are also known for their past feuds with the Delmann Heights Bloods and the Gilbert Street Bloods.