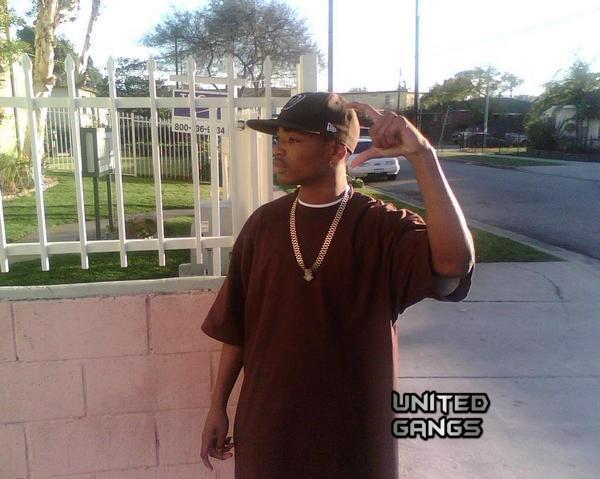 On june 4, 2012, the Fudgetown Mafia Crips made the CBS News, when Donald Ray Dokins, a suspected member of the Fudge Town Mafia Crips. Shot and killed an innocent 15 month old baby, who died in his father arms. Cortez (father), holding Angel (baby), and several people in his extended family were gathered outside their home in the 10500 block of Hickory Street.

As they talked, an assailant wearing a gray shirt rode by on a bicycle and fired multiple times into the group. Cortez been wearing a purple shirt shortly before the shooting. The color is identified with the neighborhood’s Watts Varrio Grape Street gang, a rival of the Fudgetown Mafia Crips.