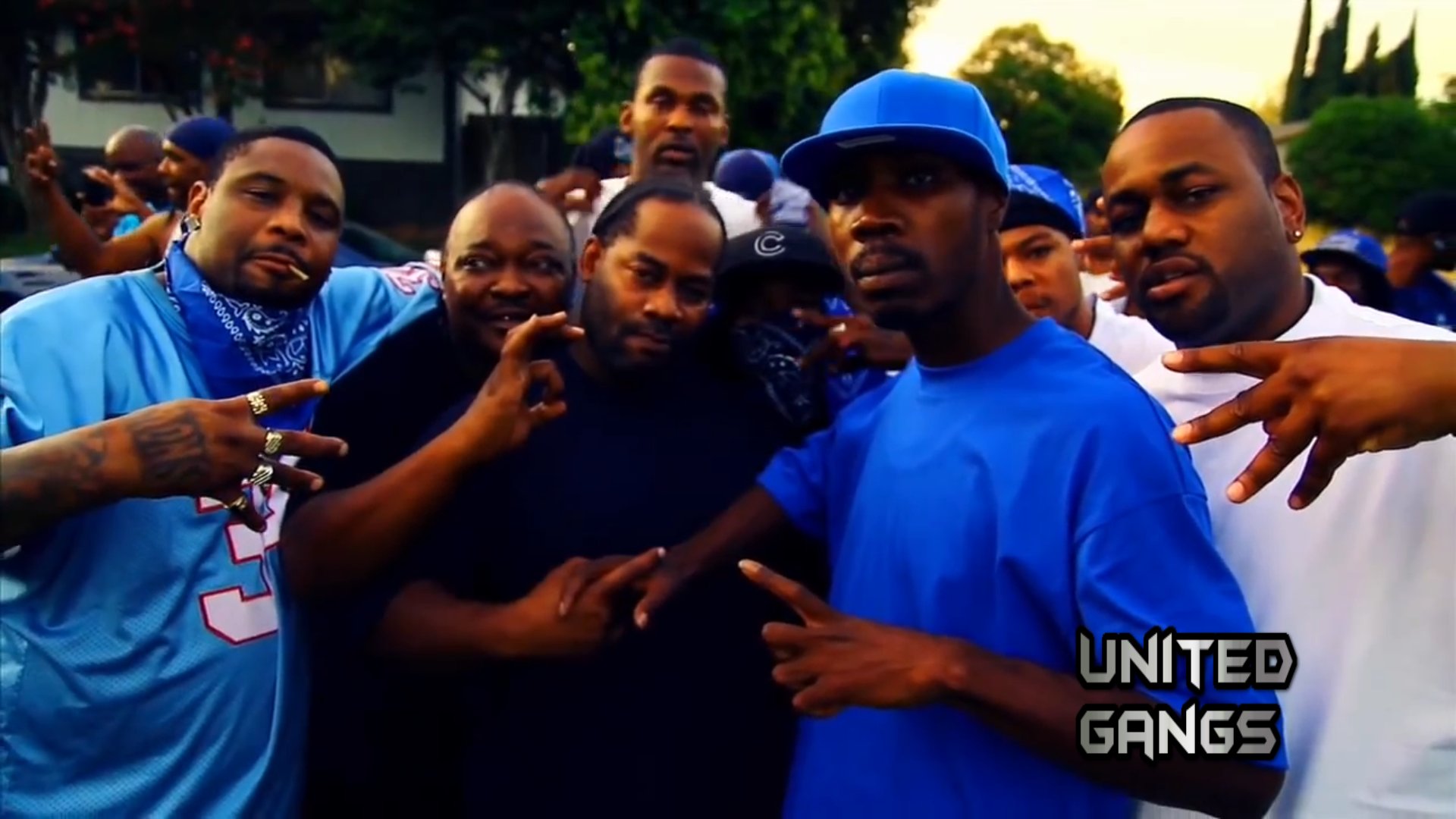 The Garden Blocc Crips, are known to congregate around the Florin Gardens Apartments, located on 24th Street and Wah Avenue along with the Florin Meadows Apartments on 29th Street.

In 1992, Anerae Brown, better known by his stage name X-Raided and an ex-member of the Garden Blocc Crips (24th Street), was one of the five gang-members on trail for a murder that left a grandmother (Patrica Harris), dead inside her home. In 1992, the Garden Blocc Crips and the Meadowview Bloods, became engaged in a violent feud that resulted in a number of gang-related shootings.

On April 16, 1992, X-Raided released “Psycho Active” (2nd album) which was recorded in 1990, and released in 1992. The album cover for Psycho Active, shows X-Raided holding a 38 chrome revolver pressed against his temple, police believe this is the same murder weapon used in the shooting death of Harris, who was fatally shot through the heart. X-Raided was arrested, convicted and sentenced to 31 years in a maximum state prison.

The Garden Blocc Crips have a strong alliance with the Valley Hi Gangster Crips and the North Highland Gangster Crips as well as the 29th Street Tongan Crip Gang. They are rivals of the MeadowView Bloods, Valley High Pirus, G-Mobb and the Oak Park Bloods.