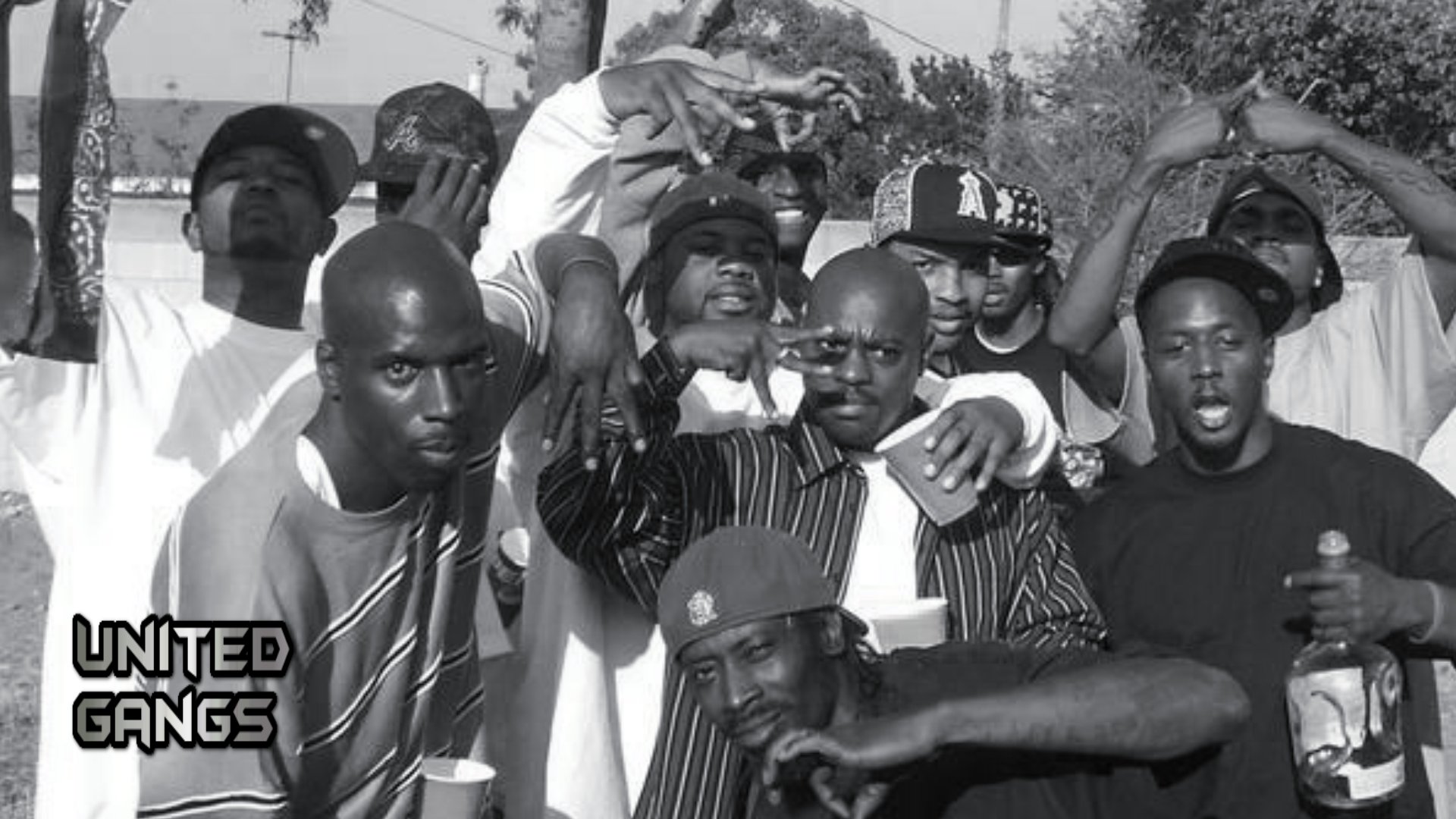 The Ghost Town Crips (GTC), also known as the Pomona Ghost Town Crips are a black criminal street gang based in the Northern portion of Pomona, California. They originated in the mid 1980s, as a spinoff of the 357 Sin Town Crips. Their neighborhood over laps with the NorthSide Pomona, a predominantly Mexican-American street gang who mainly feud with other Latino gangs (Surenos 13).

Members of this gang are known to sport apparel by the Georgetown Hoyas, especially fitted caps with a serifed letter G for Ghost to illustrate affiliation with the Ghost Town Crips. Their territory stretches from Garey Avenue to North Towne Avenue, members are known to congregate on the 3l00 Blocc and 3400 Blocc of Abbott Street, which are also cliques of the Ghost Town Crips.

The Ghost Town Crips falls under the 3x (Trays), also known as the Movin Gang which also include the 357 Sin Town Crips and the South Side Village Crips along with the Pomona Neccland Gangster Crips. They share common feud with Latino gangs in the city of Pomona, especially The 12th Street Gang, who mainly feud with the Cherryville 13 street gang.