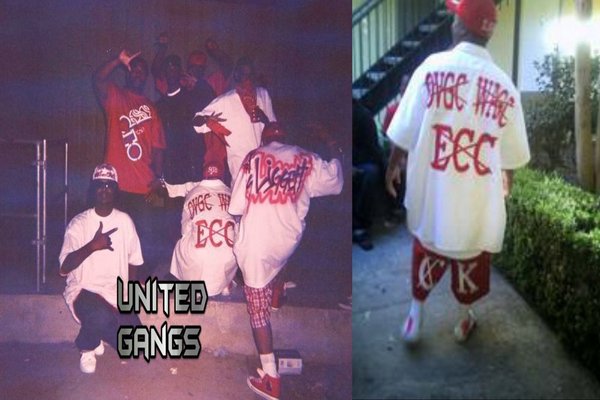 Their name is derived from Liggett Street, a local street between Sylmar Ave and Moonbeam Ave. The most notable and active clique of the Liggett Street Gangsters is the 9200 Block (92 Liggett Street Bloods), which is located near Liggett Street Elementary. They originally sported green as their primary color to distinguish themselves from bloods and crips.

The Liggett Street Bloods are allies of the Pacoima Piru Bloods, due to their common hatred for the Whitsett Avenue Crips, Original Valley Gangster Crips, 1st Street East Coast Crips, Ballin On Point (BOP) and the EWF Gang.