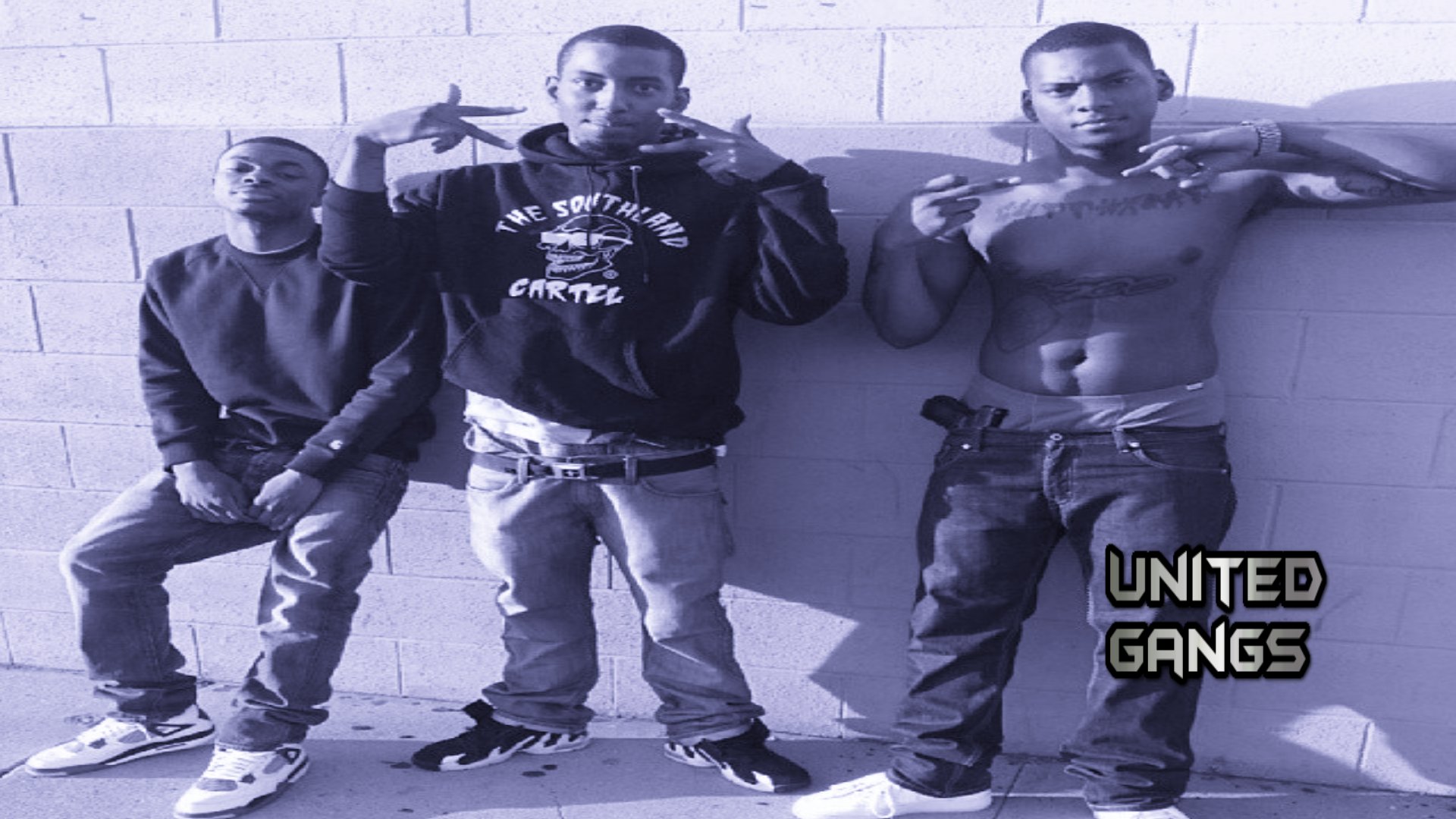 The Naughty Nasty Gangster Crips (2NGC), also known as the Naughty And Nasty Crips or 2 Naughty 2 Naughty Crips are primarily, but exclusly, an American-American street gang located in the Ramona Park area of North Long Beach, California. They originated in the early of 1990’s, along Obispo Ave, between Artesia Blvd and Poppy Street.

The Naughty Nasty Crips adopted brown as their primary color and falls under the 3x Gangster Crips. Vince Staples and Joey Fatts (rappers), are neighborhood friends from Naughty Nasty Gangster Crips. They are also two of three members of the Cutthroat Boyz, alongside Aston Matthews who is associated with the Pirus.

This gang has been linked to a string of crimes including gang-related shootings and murder. However, in 2007, this gang received negative press coverage after a prosecutor persisted that a man on trail (Anthony Ross), in a Long Beach Hate Crime case was an active member of the Naughty Nasty Gangster Crips.

Ross along with nine females were charged with beating three white women on Halloween night in Long Beach, one of the victims suffered multiple facial bone fractures.