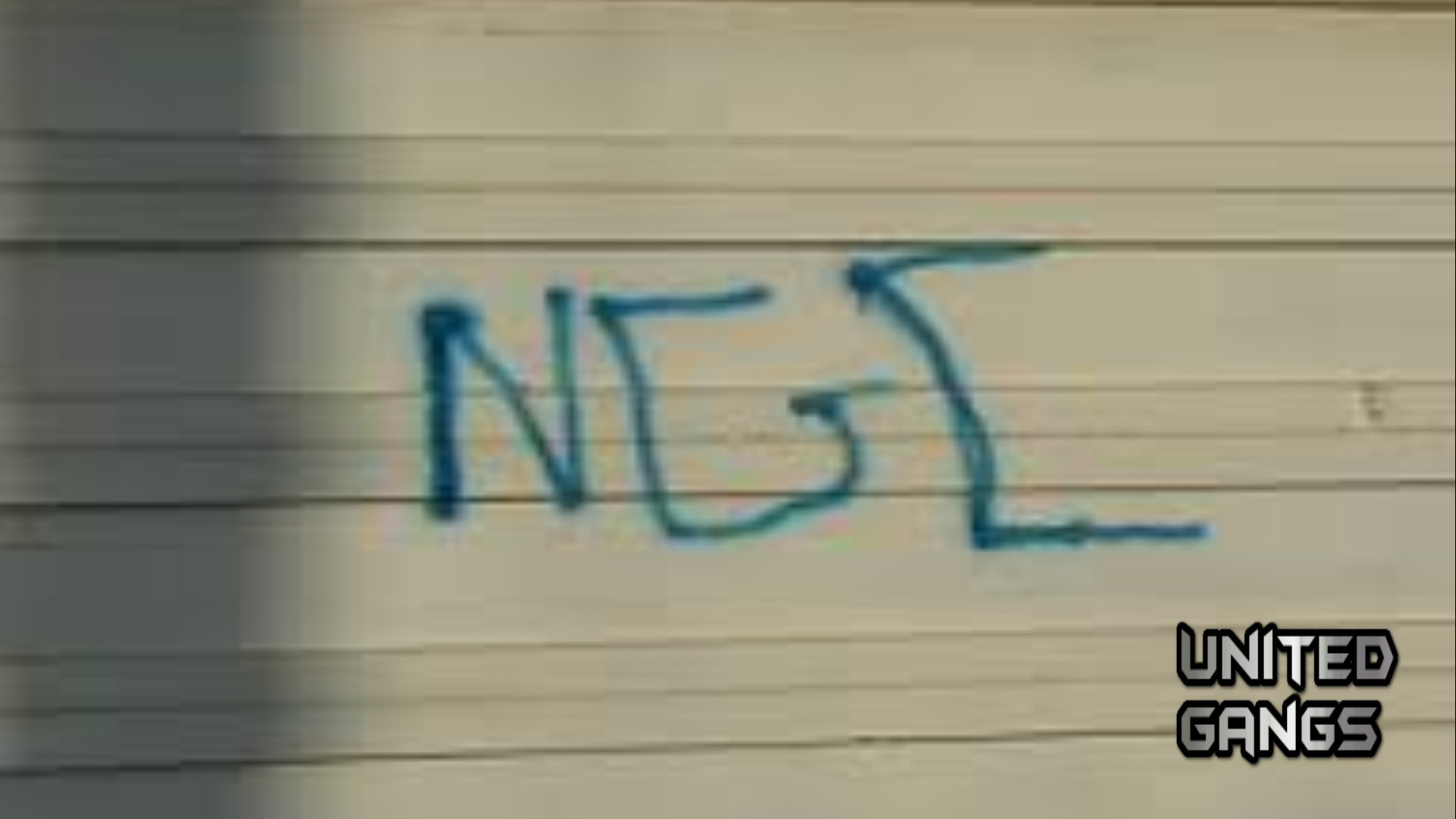 They originated in the 1980’s or early 1990’s, after the formation of gangs in South Central, Los Angeles. Police and rivals often identify Members of the Nogales Gangster Crips by their apparel and tattoos, which usually consist of “NGC” or “NC” (Etc). Along with the traditional blue handkerchief commonly wore by members to flaunt their affiliation with the crips.

The Nogales Gangster Crips are virtually surrounded by blood gangs, which are natural enemies to the crips. Their past rivalries include the Oak Park Bloods, along with the Belden Street Bloods and the Elm Street Bloods, both are cliques of the Del Paso Heights Bloods. However, in the past these two rival gangs coexisted peacefully as neighbors with a few violent altercations.