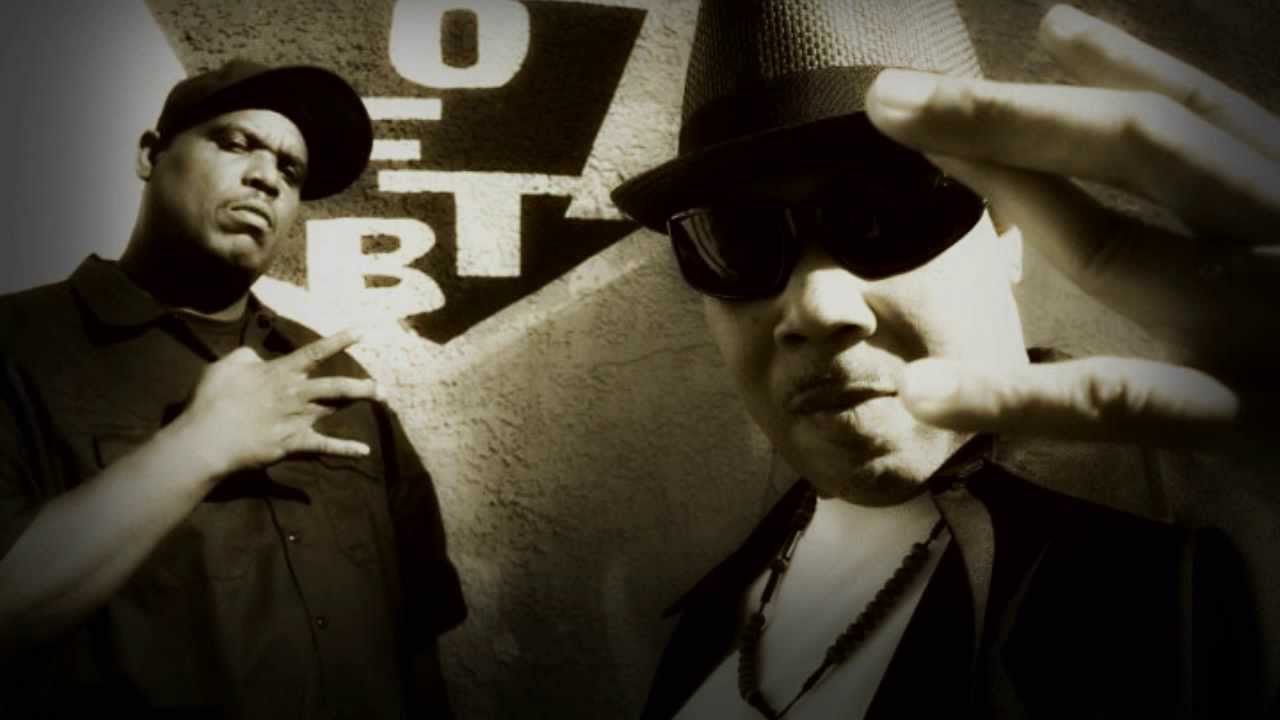 O.F.T.B. released Straight Up Watts (album) on Atlantic-backed Big Beat Records in 1992. Their first single “Slangin’ Dope” received heavy rotation on The Box, which was a local TV channel for LA that only played requsted music videos. OFTB was managed by Greedy Greg, who also managed DJ Quik and 2nd II None. O.F.T.B. caught the interest of Suge Knight and signed the trio to Death Row Record’s.

O.F.T.B. appeared on the platinum-selling, Suge Knight and Death Row produced soundtrack for Above The Rim (Soundtrack) “Crack Em” (produced by DJ Quik) and Murder Was The Case (Soundtrack) “Hot One” as well as Gridlock’d (Soundtrack) “Body & Soul”. They also appeared the Gang Related (Soundtrack) “Keep Your Eyez Open” in 1997.

Tupac Shakur worked with OFTB on several tracks such as “Worldwide (Time After Time)” and the original version “Better Dayz.” The remake of better Dayz was released after the death of 2pac on his multi-platinum double-album (Better Dayz). They also made tribute song dedicated to 2Pac and Kadafi called “Still A Mystery” featuring The Outlaws.

2Pac also mention them in his hit single “To Live And Die In LA” from Makaveli . “Got them Watts niggas with me, O.F.T.B. they got some hash, took the stash, left the rest for me.” In 2013, they released Hostile Environment, which was digitally released thru Tha Payroll Entertainment. The album 2pac, Jewell, Outlaws, Kurupt, Snoop Dogg, Big Syke, and MC Hammer.

On September 23, 2013, Kevin “Flipside” White and a women was shot in the 1600 blk of East 114th Street in Watts, CA. Flipside was rushed to a hospital and died from multiple gunshot wounds. 10 minutes later, a member of the PJ Watts Crips (Markice “Chiccen” Brider) was also shot to death. Kevin Phillips, a known member of the Grape Street Watts Crips was charged with two counts of murder and one count of attempted murder.

A funeral service for Kevin White was held at Macedonia Baptist Church located on Graham Ave, between 114th Street and 113th Street in Watts. The funeral had over 700 people in attendance, which included family, friends, and fans. Kevin White were longtime friends with Big Wy, of Damu Ridas and The Relativez, and a mentor to Jay Rock (rapper).