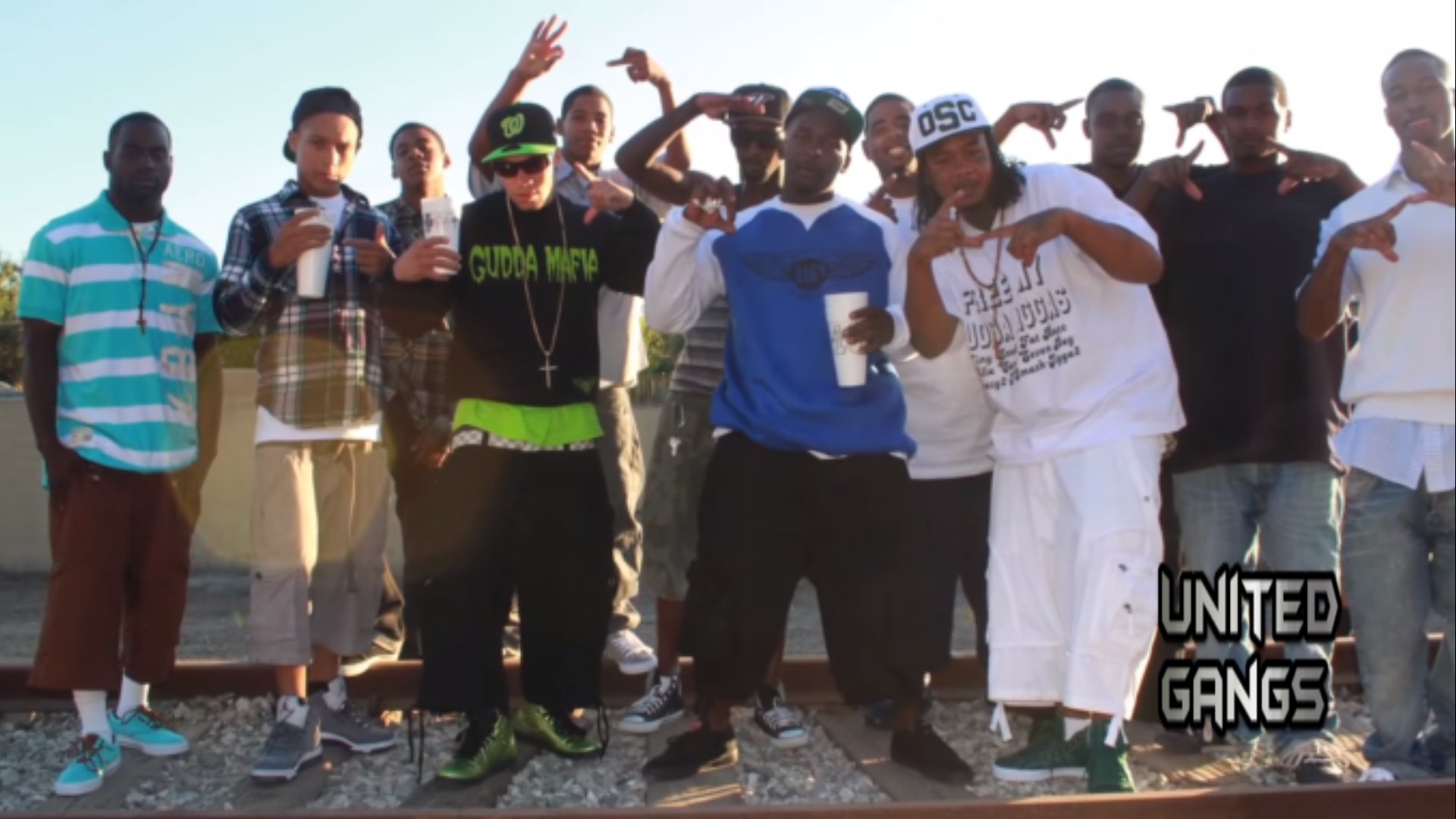 The Original Swamp Crips are one the oldest street gangs with their history dating back to the early 1970s or the late 1960s. They sport green as their primary color and celebrate Saint Patrick’s Day (March 14) as their Hood Day. Green graffiti can be seen throughout their territorial dominion, to resemble the color of Swamp water.

Their neighborhood is situated around 154th Street, between Redondo Beach Blvd to East Alondra Blvd. They are south of Campanella Park Pirus, and north of the Lantana Blocc Compton Crips. Their name is the result of herbaceous plants and dead land (similar to wetlands and swamps), which dominate their territory.

The Original Swaps are allies of the Nutty Blocc Compton Crips and the Front Hood Compton Crips. Their main enemies are the Campanella Park Pirus and the Twilight Zone Compton Crips along with the Centerview Pirus, a street gang based in Carson, California.

Other rivals of the Original Swamp Compton Crips are the 145 Piru (NHP), Tragniew Park Compton Crips, Lantana Blocc Compton Crips, and the Compton Varrio 155, a Latino street gang mainly known for their hate crimes against African-Americans, living in the community.