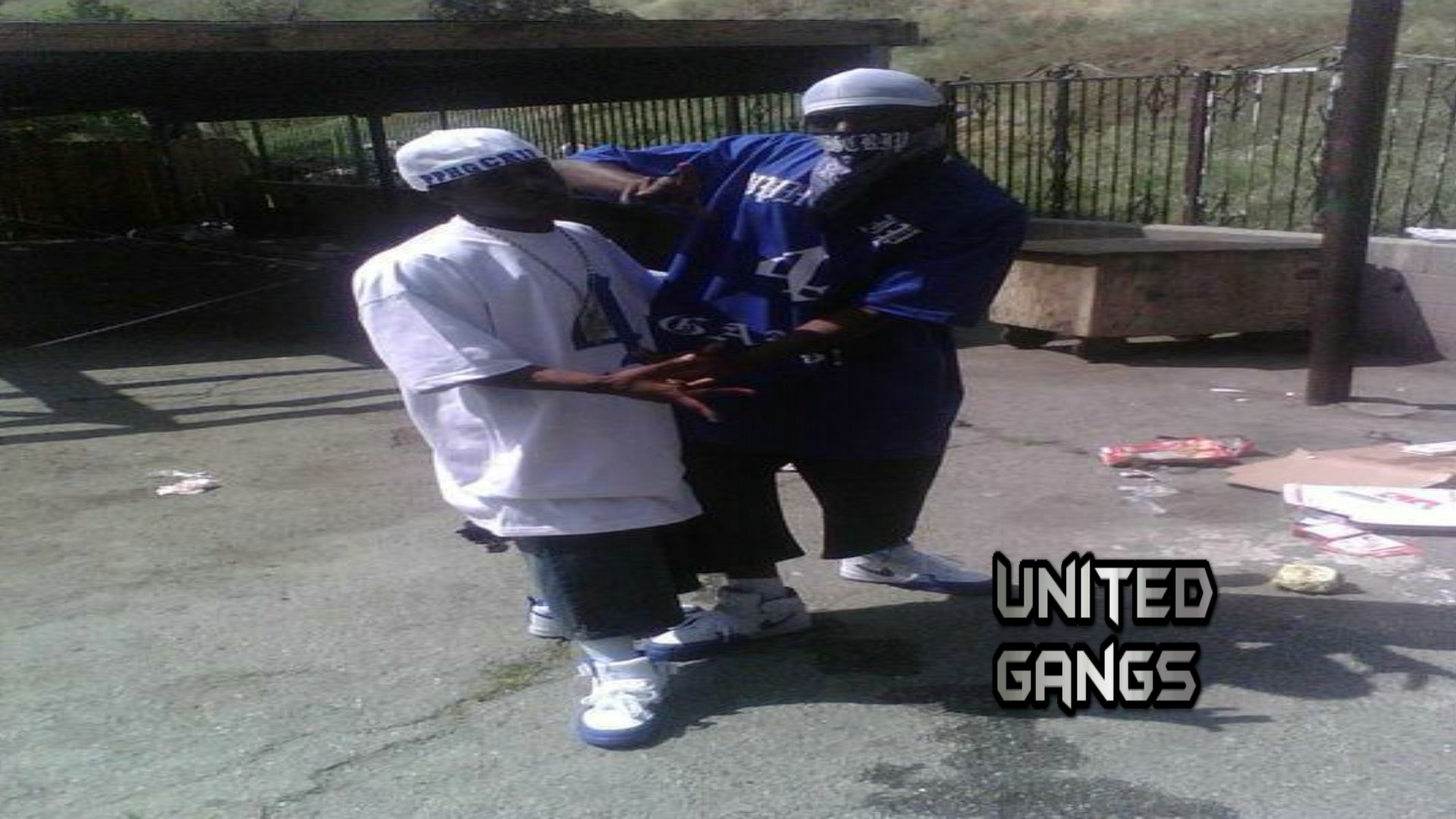 The PPHG Crips  are also associated with the number 4x (4’s), similar to gangs under the 2x (Deuces) and 3x (Trays) card. They are known to sport the traditional color blue associated with the crips. They are also known for their prejudice against law enforcement after Anthony Gilmore, an active member of the PPHG Crips was killed by police in San Bernardino, during a traffic stop on March 2, 2009.

The PPHG Crips were featured in the news after being involved in a gang-related shooting that left an eleven year-old girl dead. A few days prior to the shooting, a member of the PPHG Crips was killed during a drug dispute by members of the Rollin 60’s Neighborhood Crips, one of the largest African-American street gangs in South Los Angeles, California.

The PPHG Crips went seeking revenge for their fallen comrade after receiving a false lead that the Rollin 60’s Neighborhood Crips were in apartment 22, which is home to the Crenshaw family. On Nov. 13, 2005, eleven-year-old Mynisha Crenshaw, sat with her family as they eat dinner at their home in the Cedarwood Apartments, located on Cirtus Ave in San Bernardino.

The Crenshaw family was interrupted by a hail of gunfire, as bullets burst through the door. “Crenshaw, was shot four times, including a fatal shot that passed through her chest, right lung, heart, aorta, and pulmonary artery causing her to bleed to death. Her sister also suffered a single gunshot that shattered the bones in her right arm, requiring a prosthesis and continuing therapy.”

The Pimp Player Hustler Gangster Crips are allies of the California Garden Crips as well as the Colton City Crips and other gangs under Gangster Crips. They are rivals of the Grape Street Crips, Rollin 60’s Crips and the Dog Pound Family Gang, located in Fontana California.