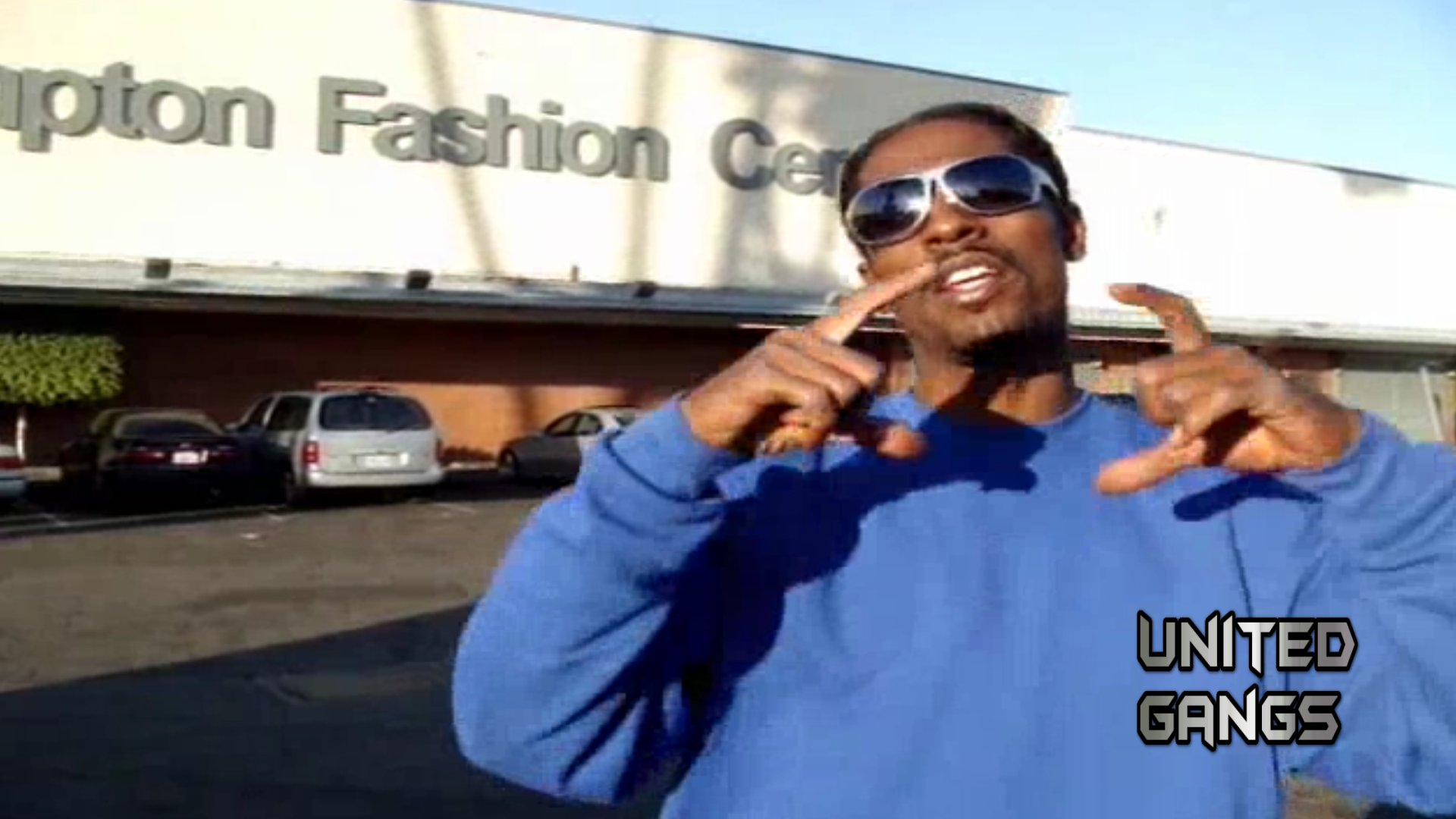 Jay Johnson (born July 31, 1974 – February 10, 2016), better known by his stage name The Scarecrow also known as Jay Capone or Jay Loc, was an American rapper/producer from Compton, California. He was born and raised on the East Side in a neighborhood dominated by the Original Poccet Hood Compton Crips (OPHCC).

He started his music career as a local disc jockey (DJ) in 1989, under the alias DJ Scarecrow. He later founded and was the CEO of Cornfield Music, an independent record label where he released his debut album Scarecrow Presents: Cornfield Music Vol.1 in 2009. The project featured performances by fellow musicians such as Suga Free and Big 2 Da Boy.

On February 10, 2016, according to the California Highway Patrol, a deadly crash was reported on the northbound Interstate 15 freeway Wednesday morning at the Baker Blvd off-ramp. The collision which took place close to 4:00 am. involved a vehicle and a semi-truck. A statement released by San Bernardino County Coroner’s Office said paramedics responded to the scene and pronounced two victims dead.

They were identified as 41-year-old Paramount resident Jay Johnson and 46-year-old Terri Coney, of Las Vegas. Witnesses claimed that a 2015 Jeep Patriot was parked in the No. 2 lane with its emergency flashers on when it was allegedly rear-ended by a tractor-trailer, also known as an eighteen wheeler or big rig. He was buried on March 5, 2016, and is survived by five kids (three boys and two girls).