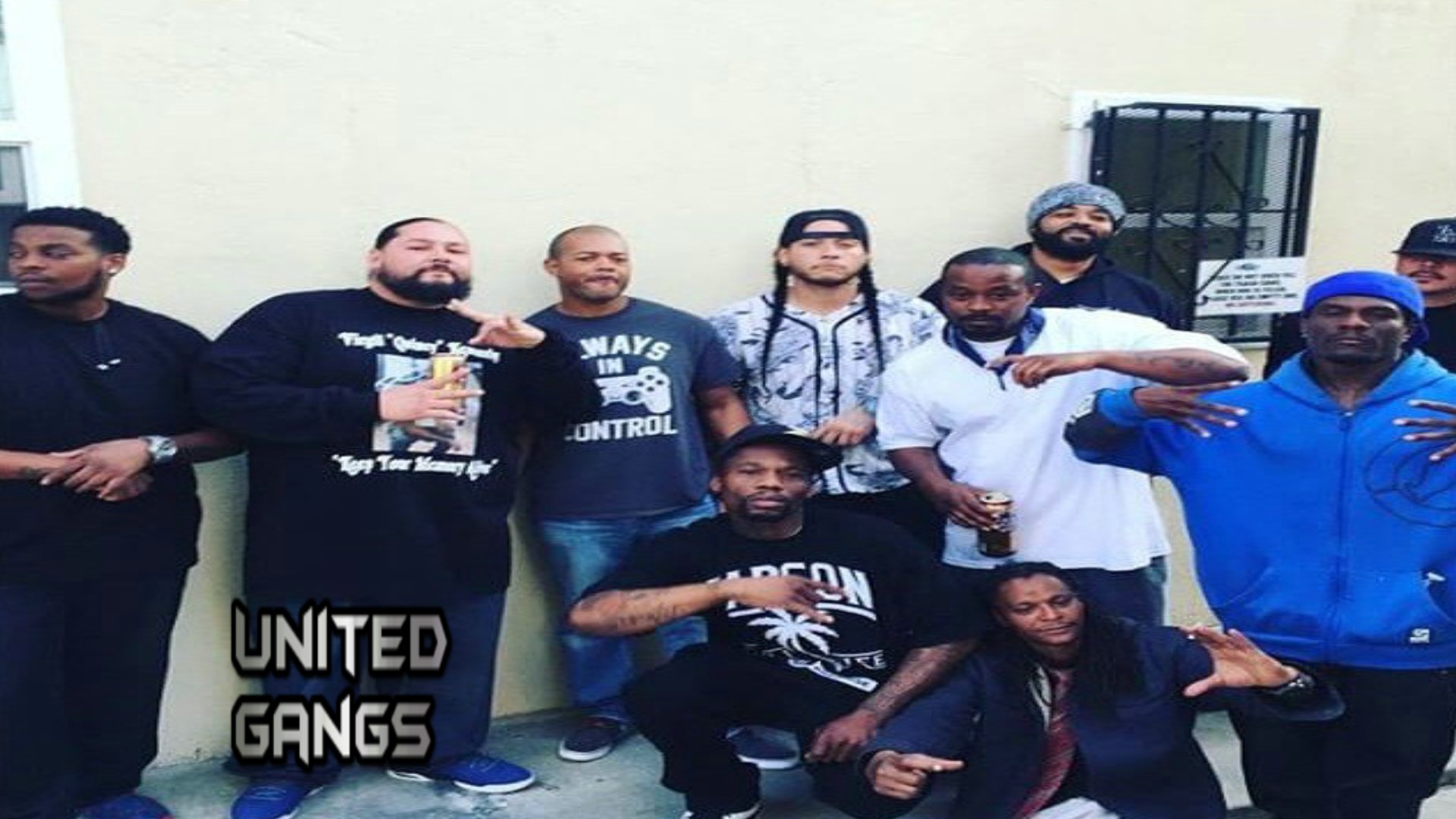 The Victoria Park Crips (VPC) also known as Victoria Park Carson Crips (VPCC) are predominantly, but not exclusively, an African-American street gang located on the Eastside in Carson, California. They originated in the 1980s, named after the Victoria Community Regional Park, located on 192nd street in the South Bay community.