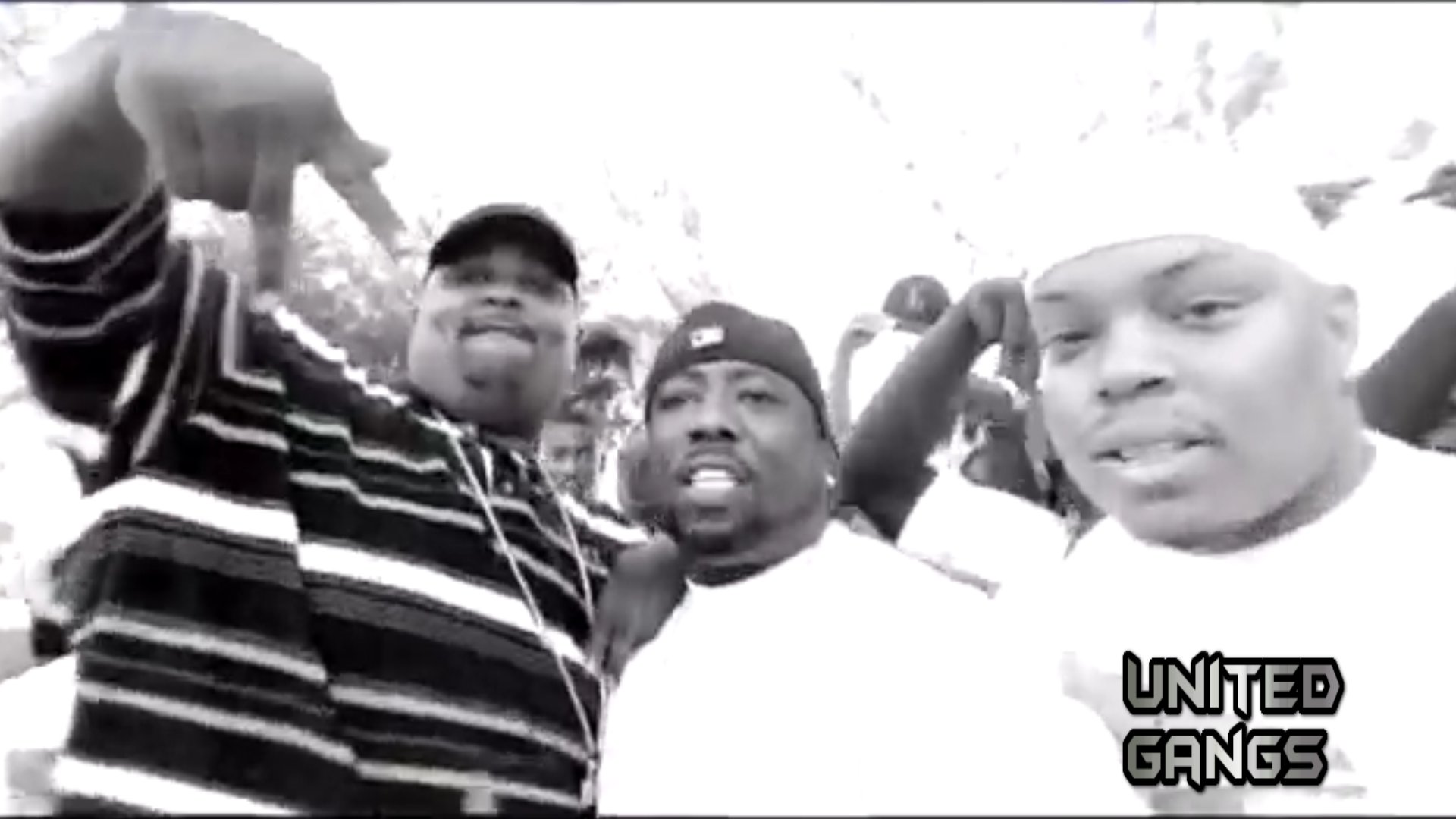 The 111 Neighborhood Crips falls under the Neighborhood Crips (NHC) umbrella and are part of the Rollin 100s (Rich Rollin). WC (rapper), who is mainly known for being a member of the WestSide Connection (rap group), consisting of Ice Cube and Mack 10 is affiliated with this gang.