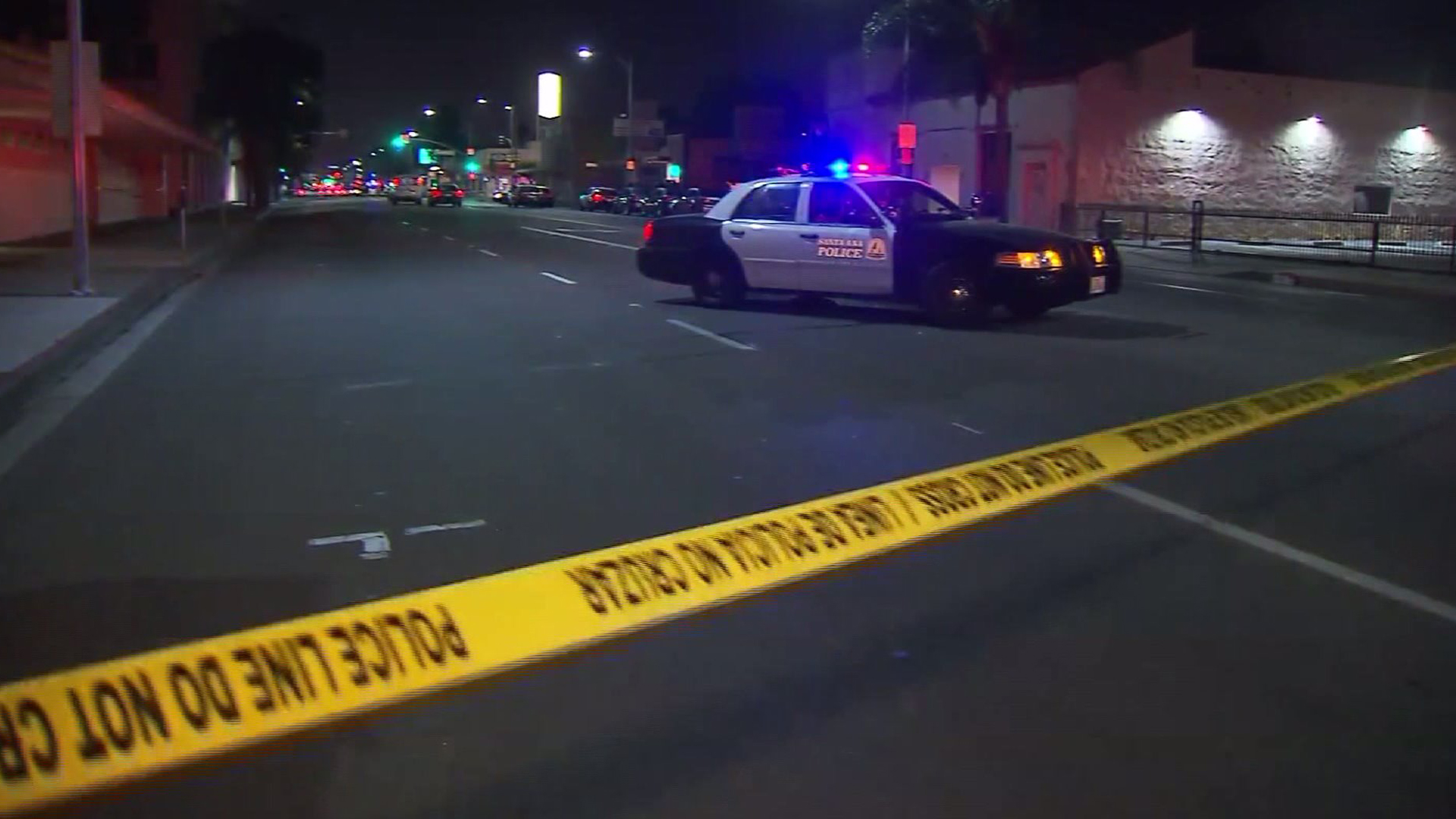 A gang member who killed another man in an execution-style shooting at a crowded Santa Ana bakery was sentenced to prison Friday.

Israel Lopez, 38, showed no emotion as Orange CountySuperior Court Judge John Conley sentenced him to 80 years to life in state prison for the murder of 32-year-old Alejandro Sanchez.

Lopez also pleaded guilty to shooting into an occupied car on behalf of a street gang, but the 15-year sentence he received for that crime will run concurrent to his other conviction.

The fatal shooting occurred shortly after 7:30 p.m. on Oct. 13, 2010, when Lopez entered Panaderia La Chapina and walked up behind Sanchez, who was fixing a cup of coffee.

Lopez shot Sanchez repeatedly in the back in full view of the workers and customers in the small bakery, including a family with a 4-year-old boy. Authorities say terrified customers ran from the shop, while a worker dove under a desk.

A specific motive for the shooting was never determined, although authorities suspect it was due to narcotics, since both men were believed to be dealers.

Deputy District Attorney Cynthia Herrera previously indicated that Lopez didn’t try to take any of the 30 small packages of heroin or the money Sanchez had on him, leading police to determine that robbery wasn’t the motive.

Frankie Giraldo, who was captured on surveillance video waiting at a door to the bakery and leaving with Lopez, was initially accused of acting as a lookout and accomplice to the killing but was acquitted of all charges by the jury. Giraldo had argued that he was simply at the bakery to buy drugs and had no knowledge of the shooting to come.

Prosecutors said cellphone records show that Lopez and Sanchez had spoken on the phone several times on the day of the shooting, leading them to believe that Sanchez had been lured to the coffee shop for the murder.

The day after the fatal shooting, Lopez was arrested by officers responding to reports of a man shooting at an occupied vehicle in Santa Ana. Herrera said Lopez was yelling the name of his gang as he fired the weapon, and after being taken into custody, he was recognized and tied to Sanchez’s murder.

A group of Sanchez’s family members were in the courtroom during Lopez’s sentencing. In a victim impact statement read by the prosecutor, they remembered Sanchez as having a sense of humor, saying that thinking of him still brought a smile to their face.