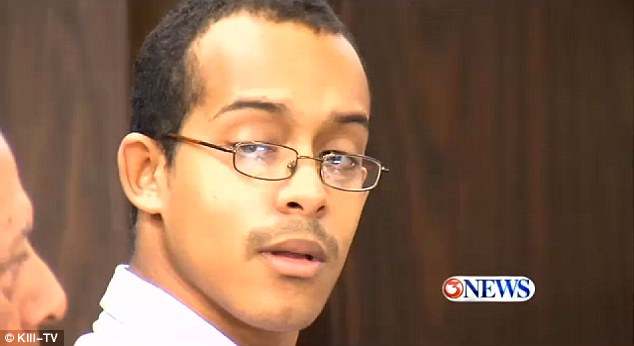 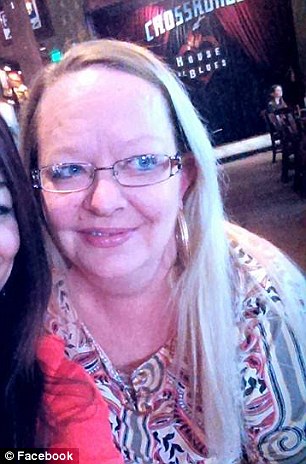 From his home, he took his bicycle and backpack and tried to leave town.
He eventually abandoned both in a bush by the train tracks and walked to a home in nearby Robstown, where he confessed to a couple.
In the interview, Davis told investigators, ‘I wouldn’t take back what I did. I did love her in a way.’
‘I’m a terrible, disgusting person,’ he added.
He also told investigators he had homicidal fantasies about his sister and mother.
Calling it ‘a night to remember,’ he described another fantasy where he would decapitate a girl before having sex with her body in a dress.
The defense called no witnesses during the trial, and when Davis’s lawyer appealed for a lighter sentence in light of mental issues Davis had, the prosecution’s reply was to say that it had seen no medical evidence of any mental or emotional illness.
Davis told investigators he thought he deserved 100 years and claimed, ‘I’m not mentally disturbed. I’m sane. I know what I did.’
‘I don’t have standards. I don’t have morals. A body’s a body. A piece of meat,’ said Davis.